“Why can’t they put it in simple terms?” he asks 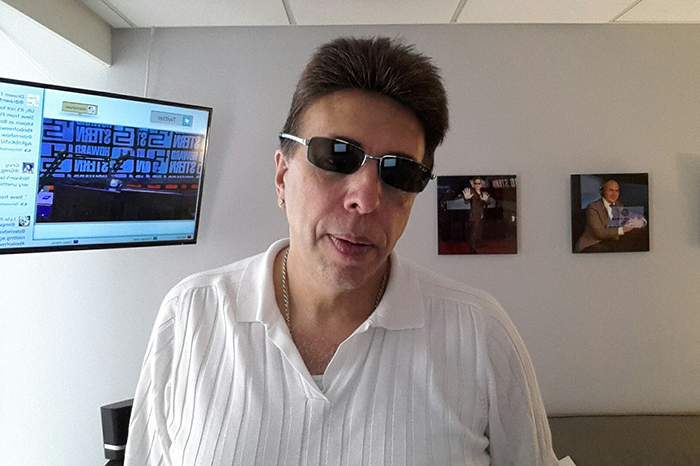 Steve from Florida may have been stripped of his prized nickname, but that hasn’t stopped him from working around the clock to lock down the “Bobo” legacy in hopes of once again being called B-O-B-O.

The self-described superfan has been in constant contact with representatives at Twitter in an attempt to get his account verified, so that fans won’t be confused by the legions of accounts that have risen up under the “Bobo” banner since Steve lost the name.

Steve continues to post under the name “Bobo697” and told Howard that he has filed at least 20 complaints with Twitter about other accounts using the “697” number in combination with a “Bobo” label, as many have allegedly been saying offensive comments to Steve’s fans while posing as him.

After mailing a physical letter and photo of himself to Twitter, the company responded that Steve would need to submit his request online in 500 characters or less in order to be verified. Steve proceeded to write a 500-word request and received an alert that it was too long, leaving him baffled.

“Why can’t they put it in simple terms?” he asked.

At this point, Howard wondered if Steve even knew what a character was and the frequent caller offered a guess based on his experience: “A character would be a limited amount of words.”

“Steve, use your head. Character has the word carrot it in, right? So, think about what a carrot does. When you eat a carrot, what do you do?” Howard joked.

“You get beta-carotene in you,” Steve answered enthusiastically.

“They want 500 characters. What are you going to do?” Howard continued.

“I’m going to talk about myself,” Steve finally said, with no more understanding of the difference between a character and a word than before.