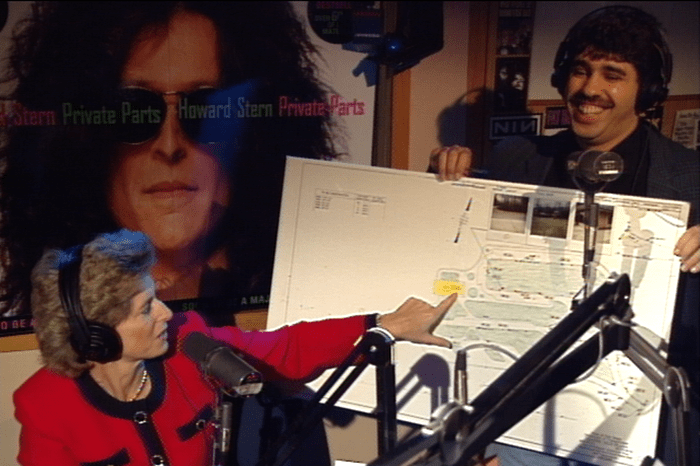 On January 26, 1995 then-New Jersey Governor Christine Todd Whitman dedicated a rest stop along Interstate 295 in Springfield Township to Howard Stern. The honor fulfilled a promise she made during the 1993 gubernatorial race that resulted in her becoming the first female governor in Garden State history.

Stern Show Executive Producer Gary Dell’Abate remembers the day it all began: “We said, ‘Whoever’s the first candidate to call in gets our full endorsement.’ She had a great sense of humor. And Howard said to her, ‘If you win, will you name a rest stop after me?'”

Whitman, of course, vowed to do just that.

“I think Howard endorsing her and our fans voting for her played a huge part in her winning,” Gary says. 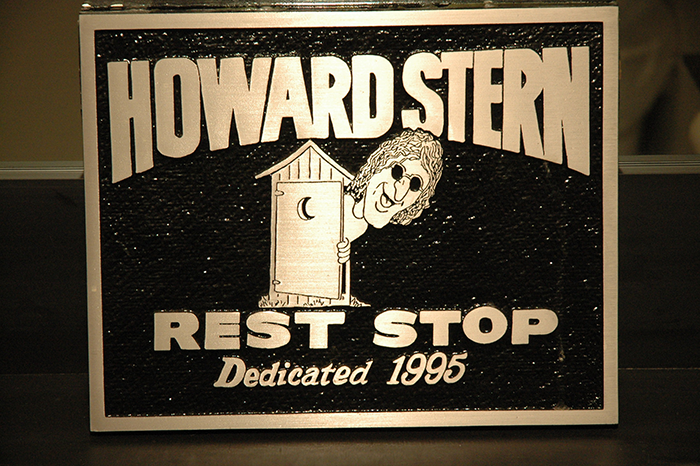 After winning the election, Christine Todd Whitman stayed true to her word and commemorated the rest stop with a custom-made plaque (above), but the story did not end there.

Hear the full saga of the Howard Stern Rest Stop on Stern Files Declassified (below).