‘Paw-Ternity Leave’ Is a Legit Thing Now at Some Companies

‘Paw-Ternity Leave’ Is a Legit Thing Now at Some Companies 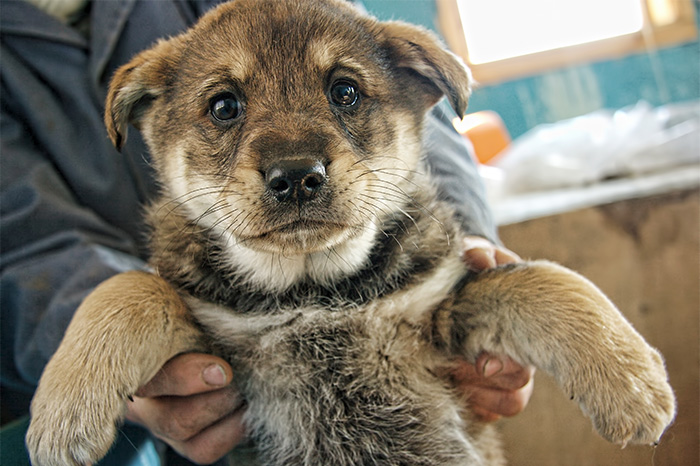 An increasing number of companies are incentivizing employees to become responsible animal owners by offering them “paw-ternity leave,” a.k.a. paid time off after adopting or rescuing a pet.

Most recently, HarperCollins India has agreed to give employees who welcome animals into their homes five full days of paid leave, according to Huffington Post India. The company has also pledged to make parts of its offices pet friendly, so the pet-owning portion of its workforce can bring little Fluffy or Poopsie into work with them. The goals behind the new initiatives are two-fold: promoting responsible pet rescue and putting smiles on workers’ faces.

“At HarperCollins we want the very best of work-life balance for our colleagues, and that includes being mindful about their family needs,” Ananth Padmanabhan, the company’s chief executive officer, told HuffPost India. “Pet children need as much attention [as human children], if not more. We don’t want colleagues to worry about the number of leaves they have before deciding to start a family.”

BrewDog, a Scottish brewery with over 1,000 employees across the globe, issued a similar directive in February. The company announced a week of paid leave for its pet adopting-employees worldwide, including those who will work at the new BrewDog brewery it plans to open later this year in Columbus, Ohio. This would be the first known instance of “paw-ternity leave” in the United States, according to a statement from the company.

See the company break down its initiative for its Twitter followers (below):

Click here to adopt a pet from North Shore Animal League—in addition to doing a good deed, you may well be eligible for a paid vacation.