Plus, Medicated Pete tries his hand at stand-up comedy 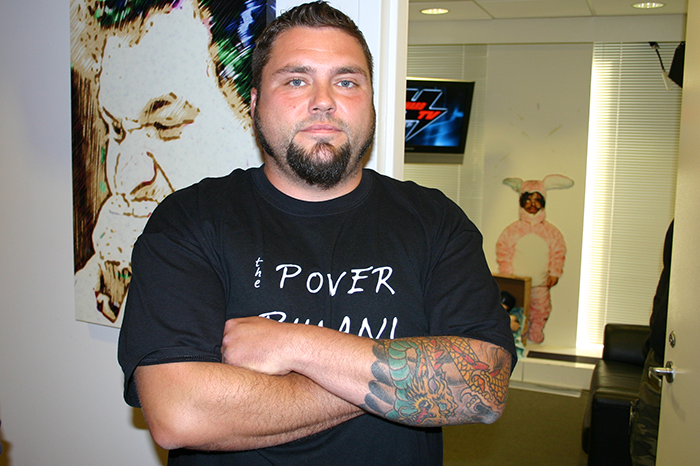 Howard received a call from High Register Sean on Tuesday morning, who first contacted the Stern Show in 2008 and was even on the fast track to becoming a Wack Packer until his visit to the studio revealed that, amazingly, after consuming alcohol his signature stutter seemingly disappeared.

“When he showed up it was normal-voiced Sean, which ain’t that much fun,” Howard recalled.

Aside from accusing Howard of knocking off the Wack Pack one by one (in song form, as singing prevents his stutter), Sean revealed that he had to end his comedy career in recent years after a misunderstanding of sorts. According to Shuli Egar, he had worked hard and gotten pretty good, too, to the point where he was getting paid by clubs to perform.

“He gets a letter in the mail one day from here saying to cease and desist doing stand-up comedy and it turns out nobody ever emailed him from here,” Shuli explained. “It was a prank. Some fan sent him a letter and he quit doing stand-up two years ago.”

Sean even took the letter to a friend who was an attorney and was told it was legitimate … but that attorney also “does farm stuff.”

In honor of discovering the prank, High Register Sean offered to tell Howard a joke. Hear it below.

In other Wack Pack stand-up comedy news, Medicated Pete decided to try his hand at a few jokes. After hearing it, Howard suggested Sean might want to put together a tour with him. Hear Pete’s material (below).