Plus, a picture of skinny Jason Kaplan from way back when 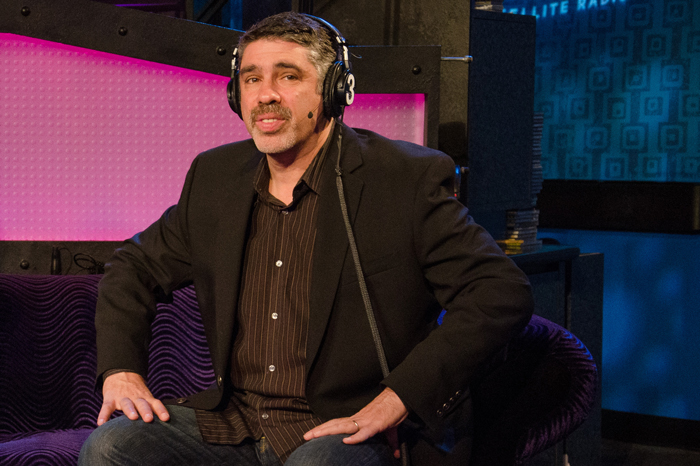 Stern Show executive producer Gary Dell’Abate swears he’s working out almost daily but it hasn’t been enough to keep the pounds off. On Wednesday he told his Wrap Up Show co-hosts Jon Hein and Rahsaan Rogers just how often he’s running these days.

“I run four miles at least three or four times a week and then I work out at least six days a week. I know it doesn’t show,” Gary admitted with a laugh. Rahsaan, himself an avid runner, said no matter the distance someone runs, you can’t lose weight unless you eat right as well.

Food may be a factor but Gary also pointed to getting older as a reason for why he couldn’t stay slim. “As age goes on, it’s harder to lose the weight. There’s no doubt about it,” Gary said, adding that in his younger years he was running an average of 20 miles a week. Now, he’s running less and lifting weights more.

While he wouldn’t call himself thin, Gary said he refuses to consider himself fat, especially in the company of his Stern Show co-workers. “I’ll take heavy, I’ll take doughy, but I will not accept fat, yet,” he declared on air. In Gary’s estimation, he’s the thinnest out of all the overweight Stern Show staffers.

Jon thinks his job may have contributed to his own weight gain, revealing he’s put on 20 lbs. since starting at the Stern Show. “I think I was more sedentary than I was beforehand in my previous job,” he shared. Before coming to work for Howard, Jon played hockey three nights a week. But with an early morning start time, he’s no longer hitting the ice as much.

Staffer JD Harmeyer was mentioned as someone else who’d packed on a few since his first day. “JD was bone thin and now JD is ahead of you on the fat scale,” Jon told Gary.

“No doubt,” Gary said before bringing up perhaps the Stern Show’s heaviest staff member, Jason Kaplan. He wasn’t always as big as he is now.

“You should see, there’s a picture of Jason … he’s all neck. It’s like a skinny neck,” Gary said.

See the skinny pic of Jason (below). 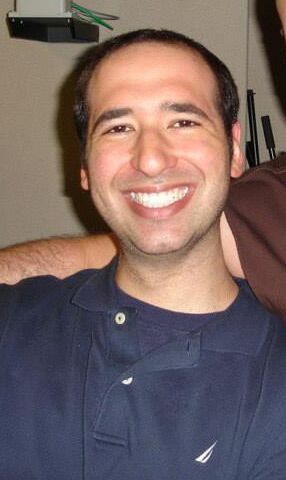 Also check out: Stern Show Staff Before and After Photos