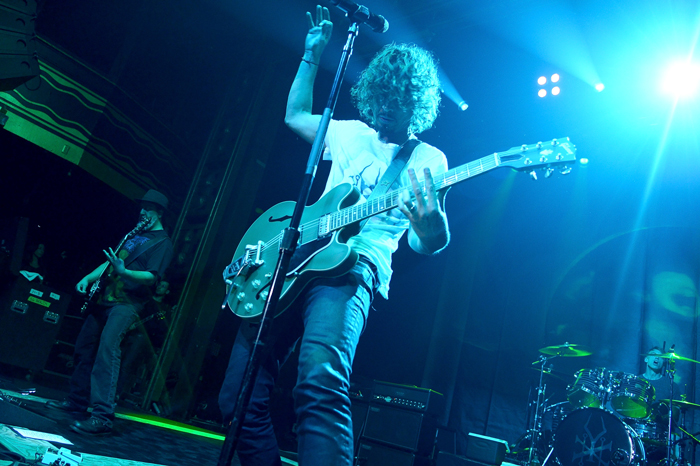 Tune in this Friday as the Howard Stern channels celebrate the life and career of Chris Cornell.

Check out clips from the special (below) and tune in to Howard 101 on Friday.