“I found him to be a nice little fella,” comedian tells the Wrap Up Show about working with the late, great Wack Packer 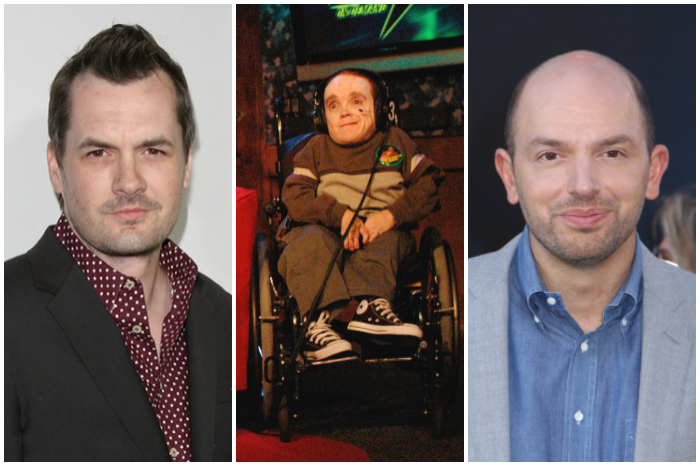 Comedian Jim Jefferies has nothing but fond memories of working with Eric the Actor, who made a guest appearance on his FXX sitcom “Legit” in 2014. On Thursday’s Wrap Up Show, he told Jon Hein and guest co-host Paul Scheer that despite rumors of the Wack Packer being difficult on TV sets, he enjoyed his time with Eric.

“I found him to be a nice little fella,” Jim said.

TV cameos became commonplace for Eric before he passed away in September 2014. He was cast in guest roles on several television series and allegedly made some surprising demands of some of the shows’ producers. Howard famously read a rider Eric submitted to the producers of “In Plain Sight” that stated he was unwilling to have any contact with dangerous wildlife found in New Mexico, including werewolves.

“He didn’t particularly request anything but we were very cautious that he would so we gave him the biggest trailer on the lot,” Jim revealed, adding that Eric’s trailer was even bigger than veteran actor John Ratzenberger’s. There was also a special director’s chair brought in for Eric and plenty of Pepsi on hand, since Jim had heard that was his beverage of choice.

“The fact that you did that is amazing,” Jon Hein told Jim. “This is why Eric the Actor was so great.”