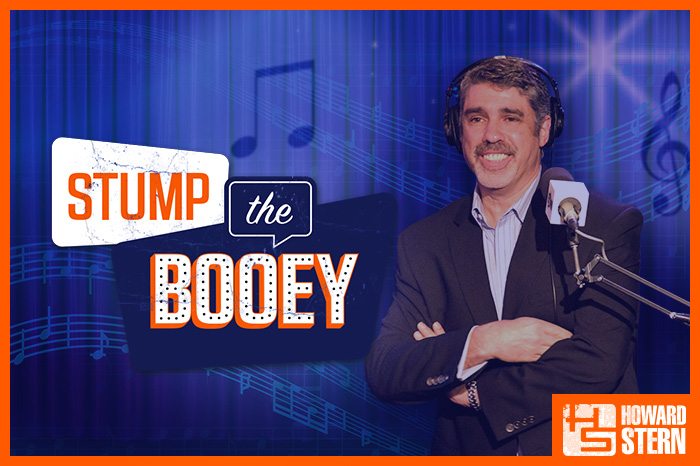 For 15 years, Gary Dell’Abate has been putting his mastery of music trivia on the line competing against worthy challengers in a “Name That Tune” style game we call Stump the Booey. Heading into Tuesday’s competition, which Gary says will be his last, check out all of the stats from his previous matchups, including the first song Gary was ever asked to identify, the first song he got wrong, and his overall record after 33 head-to-head contests.

Check out Stump the Booey by the Numbers (below):

In 33 games, here are all the songs Gary has missed: