But did he return to the win column for the first time since 2009? 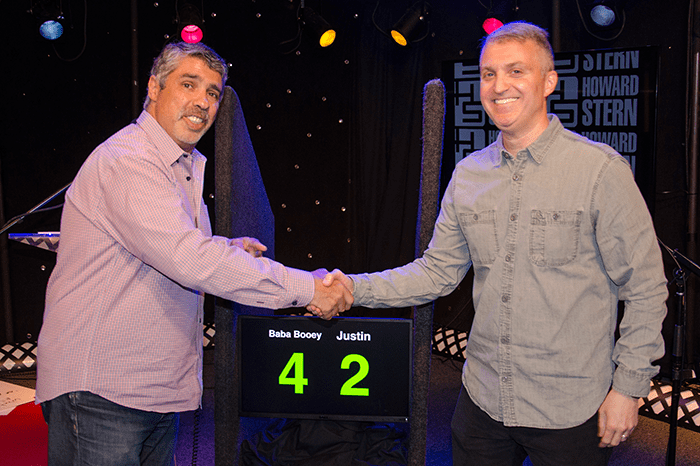 Gary Dell’Abate may have played his final round of Stump the Booey Tuesday morning after announcing his possible retirement from the game following a swift five-round victory over Vevo’s Director of Music Programming and Content, Justin Prager.

The Stern Show’s 56-year-old executive producer has reportedly been feeling his age as of late, causing him to consider leaving the long-running competition behind. “I have trouble remembering words,” he told Howard.

Justin, his opponent, meanwhile, is in his prime and was confident heading into the challenge. “[I’ve been] preparing all my life,” he offered after being confronted with the fact that Gary has been studying up with a playlist featuring hundreds of songs.

In the end, he was no match for Baba Booey, however, who returned to the win column for the first time since 2009.

Considering the decisive victory, Howard wondered if this would really be the end of Gary’s Stump the Booey career.

“Most likely,” Gary replied. “Listen, Ted Williams hit a home run in his last at-bat. I want to walk away proud.”

With the victory, Gary’s record improved to 22 wins, 10 losses, and 1 tie. Check out all of his stats here and see how the game played out below.

“You Should Hear How She Talks About You” – Melissa Manchester (Gary got it, Justin did not get it) 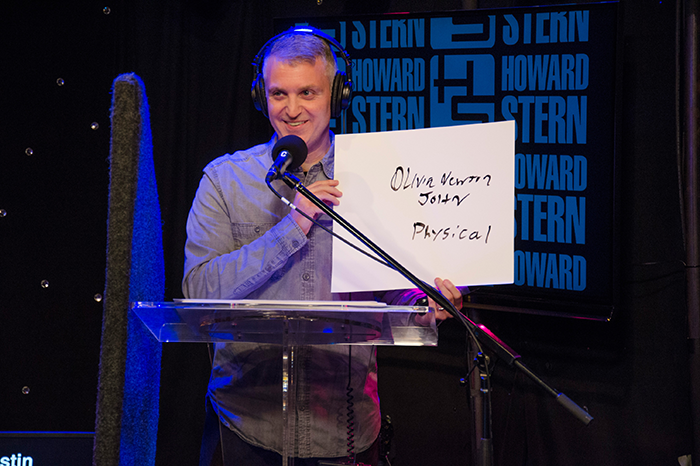 “What’s On Your Mind (Pure Energy)” – Information Society (Gary got it, Justin misnamed the title and Fred Norris ruled him incorrect)

“A Girl Like You” – The Smithereens (Gary got it, Justin got it)

“Space Age Love Song” – A Flock of Seagulls (Gary did not get it, Justin got it) 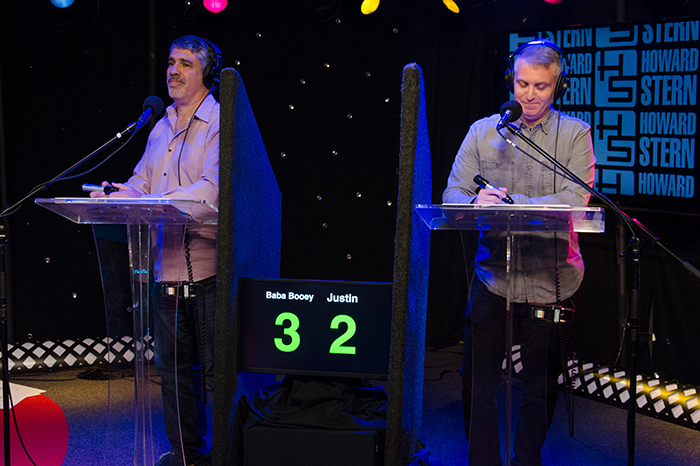 “What Do All The People Know?” – The Monroes (Gary got it, Justin did not get it) 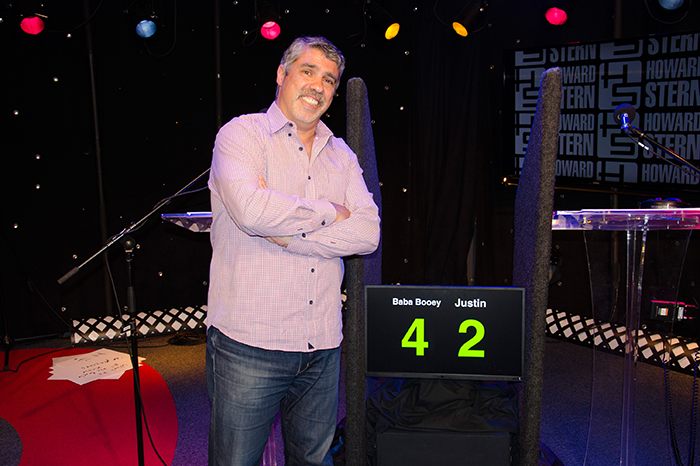 Also check out: Stump the Booey by the Numbers: 15 Years Worth of Stats