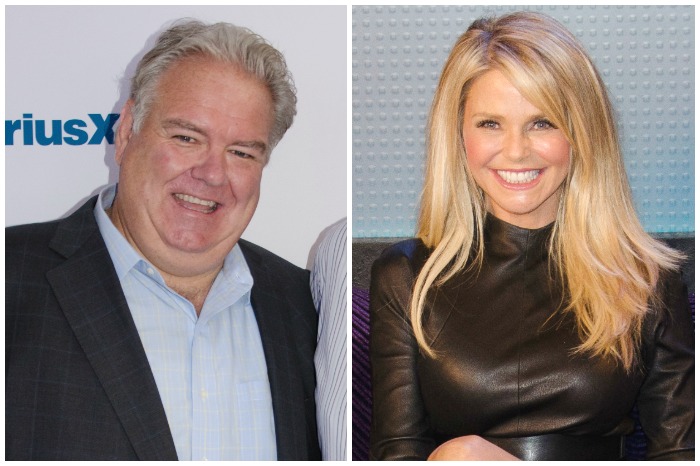 He’s one of the biggest Stern Show celebrity superfans in the world and on Thursday’s Wrap Up Show, actor Jim O’Heir told hosts Jon Hein and Gary Dell’Abate what an honor it was to be in the studio with them.

“Crazily, nervously, excited to be here,” Jim said at the start of the show. Before taking his seat in front of the microphone, Jim got a chance to walk around and meet some of the Stern Show’s staff including Richard Christy. Unfortunately for Jim, he forgot about Richard’s recent bathroom debacle and willingly shook his hand.

“We’ve met a lot of people who are superfans, you might be able to go right to the head of the class,” Gary said of Jim’s Stern Show fandom, adding that he may be as big a superfan as Dixie Chicks lead singer Natalie Maines. 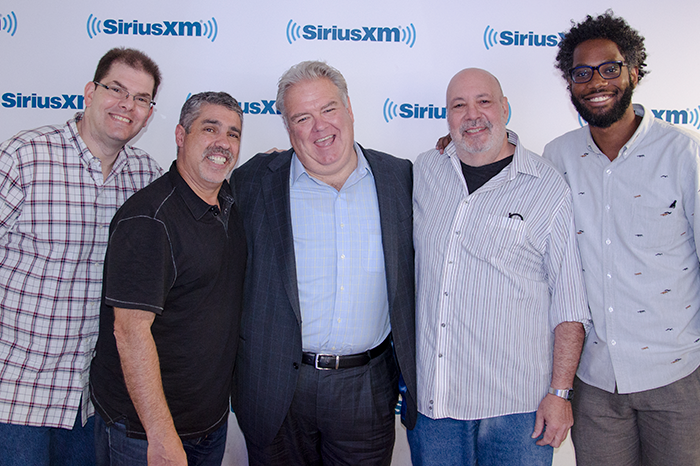 There was no shortage of Stern Show listeners on Jim’s former TV show “Parks and Recreation.” He told Jon and Gary how he and his co-stars Amy Poehler and Adam Scott would be constantly talking about what happened on Howard’s show. Some of the “Parks” writers were even able to include a few Stern Show shout-outs into various episodes over the years, including a Baba Booey.

Jim’s character on the series, Jerry Gergich (aka Gary, Larry, Terry, or Barry), was married to a woman who appeared to be way out of his league, played by supermodel and Stern Show guest Christie Brinkley. Jim told the Wrap Up Show how her casting on the series came to be.

“Jerry was so shit on by his co-workers and things just weren’t good,” he explained. Producers wanted to make sure Jerry’s home life didn’t match his work life and dreamt up a gorgeous family for him to have, as well as an above-average penis. When it came time to pick the actress to portray Jerry’s wife, casting directors wanted to look for “a Christie Brinkley type.” Jim still remembers receiving the phone call that they’d instead gotten the real deal.

“A producer says, ‘Uh, we think Christie Brinkley is gonna do this.’ I said, ‘Are you fucking kidding me!?'” Jim told Jon and Gary.

Turns out, Christie’s daughter Sailor was a huge “Parks and Rec” fan and urged her mother to take the part.

“Every time she shot, Sailor came out with her,” Jim said of Christie’s daughter, who became a regular on the sitcom’s set.

Both Jon and Gary asked Jim if he saw any parallels between his “Parks and Rec” character and Scott “the Engineer” Salem.

“There’s definitely similarities,” Jim said, noting that both get talked about by their co-workers quite a bit. The big difference: Jerry let’s what others say about him roll off his back. Scott, not so much. 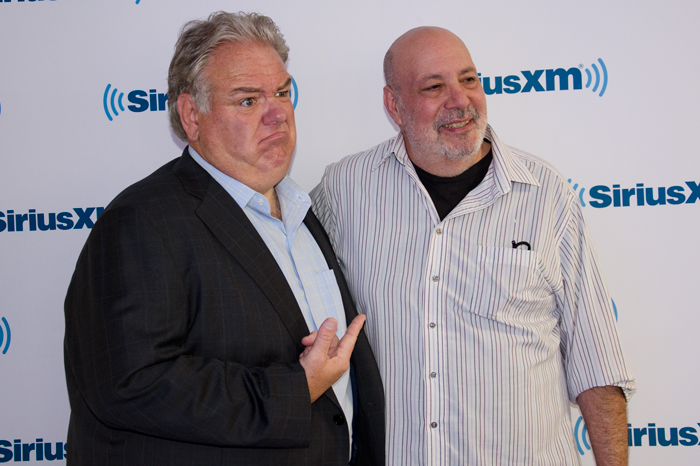 Jim also mentioned his fondness for Fred and Howard’s on-air impersonations of Scott. “You could give me four hours of that, all day long, and I would be a happy camper,” Jim said.

“Sour Shoes, I am honored and … if you could see this, I would be bowing down to you. You are brilliant,” Jim said as Sour confessed he was in the middle of prank calling Scott Salem.