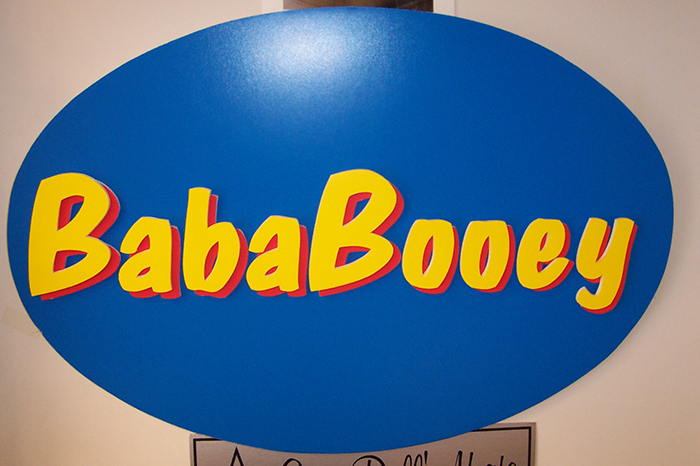 25 years ago—before even JD Harmeyer was around to catch the clip—Howard and Robin heard their very first recorded “Baba Booey” behind a live news broadcast. The historic Stern Show shout-out occurred during coverage of the Amy Fisher trial in 1992 and sparked a movement amongst superfans.

“A very strong initial Baba Booey,” Howard said of the original clip as he replayed it Tuesday morning on the anniversary. “We knew this was the start of something big,” he added.

The legend of Baba Booey only grew when in 2000 the Stern Show met Joey Boots, who would go on to become arguably the most prolific “Booey bomber” in the world. He even went to court to defend his right to yell it out behind unsuspecting news reporters.

Then, Howard told listeners, “on September 19, 2011 we discovered the first Baba Booey shout-out at a golf tournament and there have literally been hundreds of them since.”

In honor of the 25th anniversary, check out the very first live news ‘Baba Booey’ shout-out in the audio (below).