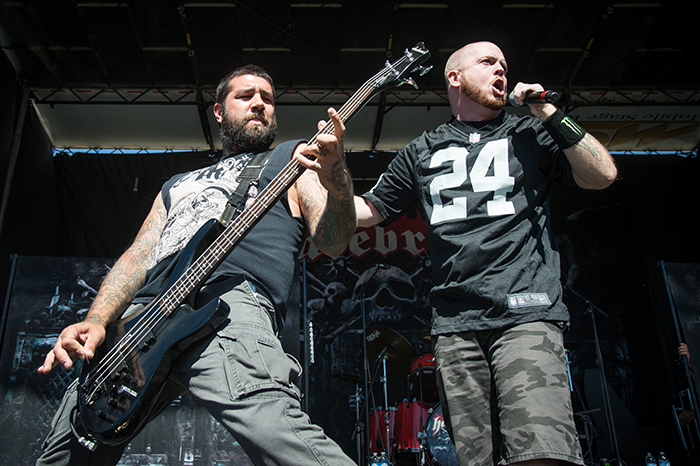 Jamey Jasta of the Grammy-nominated metalcore group Hatebreed hit Stern Show listeners with the Hein on Tuesday when he released a new track inspired by the infamous “Hit ’em with the Hein” catchphrase.

Jasta is a friend of Stern Show staffer and fellow metal musician Richard Christy, who told Howard that Jamey’s band JASTA simply recorded the track for the enjoyment of the show’s fans.

Hear Jasta deliver the adrenaline-pumping “Hit ’em with the Hein” (below).

Check out some of the listener reactions:

@cwotd That metal Hit Em With The Hein song was badass! @sternshow

@jameyjasta Nice job on the ‘Hit ’em with the Hein’ song! They played it this morning on Howard.

@jameyjasta you have officially made it, they played your Hit Em With the Hein on @sternshow this morning! All praise due @cwotd