Jimmy Iovine makes his Stern Show debut, Robin Quivers to be inducted into the Radio Hall of Fame 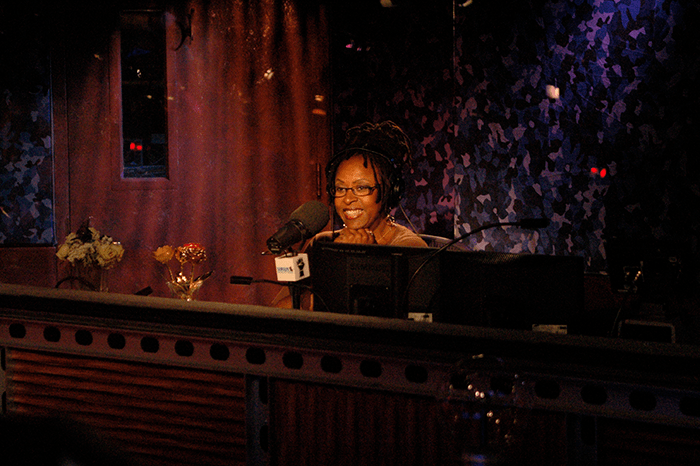 Robin Quivers is officially headed to the National Radio Hall of Fame. The Stern Show’s own veteran newswoman is set to be inducted under the “Longstanding Network/Syndication, 20+ years” category.

“I didn’t have to do anything. They took me in,” Robin told Howard, who was inducted into the Hall of Fame in 2012.

Howard Remembers Dr. John Sarno: ‘He Was An Amazing Man’

Jimmy Iovine Shares Stories of John Lennon, Bruce Springsteen, Dr. Dre, and Why He Hid Stevie Nicks in His Basement