“She looks a little like Farrah Fawcett,” Wack Packer notes 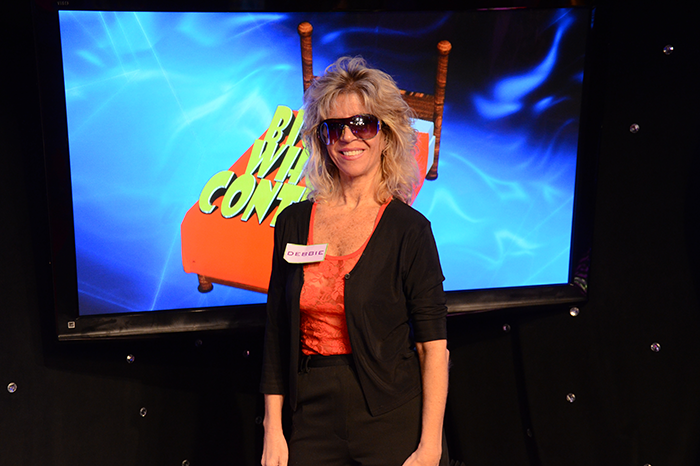 Erik didn’t even understand all of the things she was describing, yet he was nonetheless intrigued. “She looks a little like Farrah Fawcett,” he told Howard before lowering his voice to a hushed level.

“You want to know a secret?” he asked. “The way she was talking … I was getting hard.”

Debbie was absolutely smitten. “I love big men,” she said. “He’s perfect, Howard. I need to have him.”