Will Steve from Florida walk his way back to being called Bobo again? 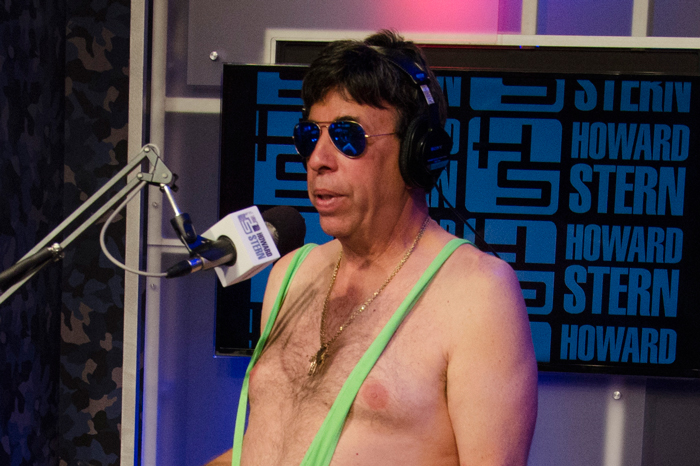 He entered the Stern Show studio Wednesday morning as Steve from Florida, but he hoped he’d be leaving as Bobo. But in order to win back his beloved nickname, the bald superfan would have to complete an epic walk of shame, just like the one Cersei Lannister endured on “Game of Thrones.”

“What I’ve designed today is an opportunity for Steve to win back the Bobo name, and it is not an easy thing to do,” Howard told Robin at the start of the show. He then brought in Steve and explained that while he’ll be walking the streets of New York in next to nothing, he will be wearing an earpiece through which Howard would give him embarrassing phrases to yell out.

“Whatever I say, you yell out,” Howard told Steve. “But here’s the catch: if you don’t yell out what I say, you lose not only the name Bobo, you lose the name Steve and you will be Blank from Florida.”

“And if you really fuck it up you’ll lose Florida. You’ll be Blank from Blank,” Howard told him with a laugh. 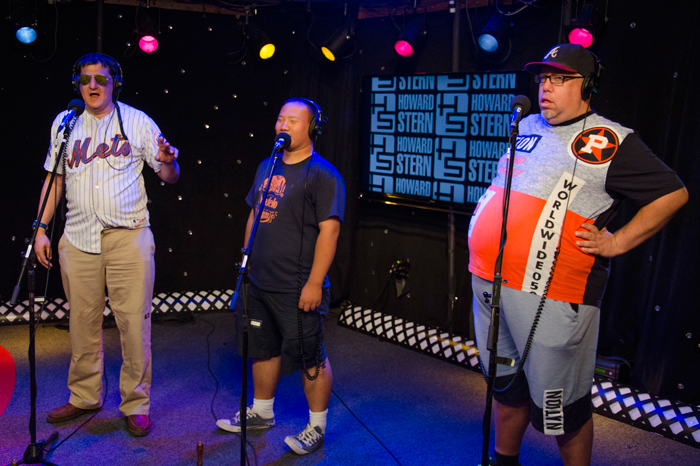 Wack Packers Asian Pete, Fred the Elephant Boy, and High Pitch Erik were all on hand to ring their bells of shame behind Steve throughout his walk. Howard tested each of them out in studio before sending them downstairs. They all might be usually difficult to understand, but for this task, they each passed with flying colors.