“They love me, Howard. I’m a teddy bear,” Wack Packer says of his ability to attract women 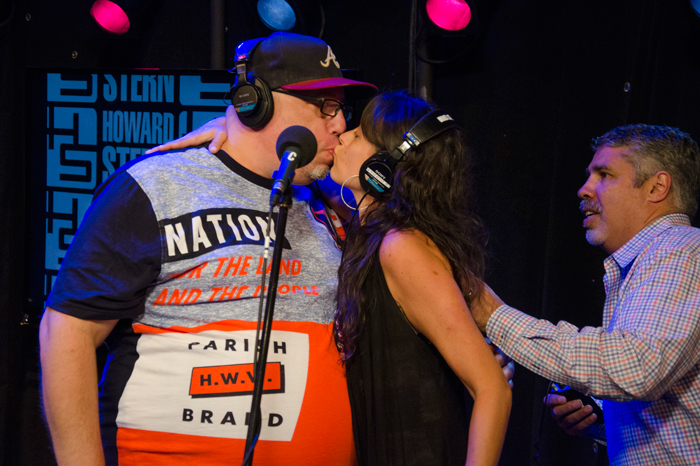 On Tuesday’s Stern Show, High Pitch Erik dropped by with his special friend Jolie. But when he returned on Wednesday, he had a new woman escorting him to the studio. Niki is happily married but that hasn’t stopped Erik from having romantic feelings for her.

Howard wanted proof of that so he invited Niki in to plant one on the Wack Packer. She didn’t disappoint, walking right over to Erik and kissing him square on the lips.

“I tell ya, that’s something to see,” Howard said. 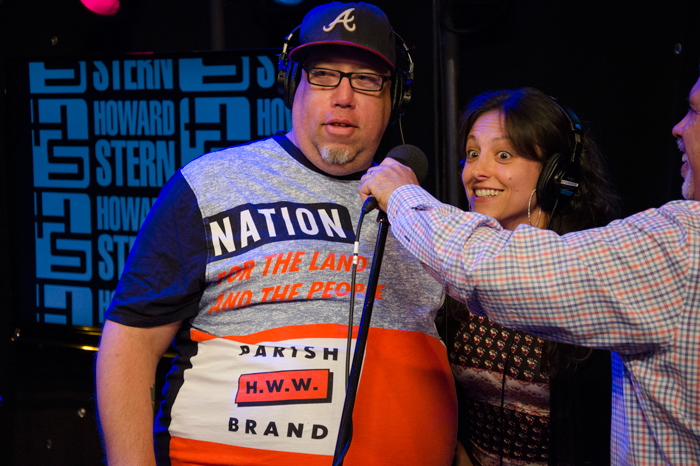 Howard was still surprised someone like High Pitch could convince so many girls to befriend him.

“They love me, Howard. I’m a teddy bear,” High Pitch Erik said with a smile.