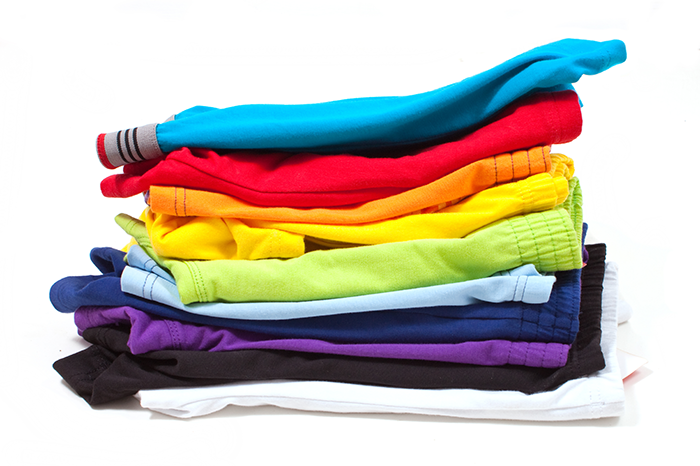 Howard had his weekly meeting with his stylist and friend Ralph Cirella Monday afternoon to discuss his wardrobe and make an important decision regarding his Tommy John underwear collection—he’s moving from size large to extra-large.

But the decisions didn’t stop at size as the pair that Howard liked are offered in a variety of different styles and materials. So, Ralph brought over one of each for him to try on.

Robin laughed at the image of Howard marching around in only his underwear as Ralph judged, and Howard even admitted that the experience left Ralph wondering why he didn’t just try on the underwear and pick the pairs himself.

Nevertheless, as a token of his gratitude, Howard offered to let Ralph have his old pairs of Tommy Johns once he secured the new collection, but his stylist politely declined.