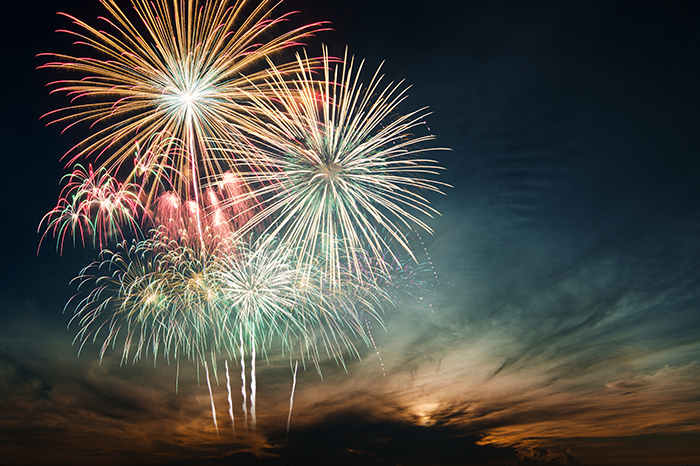 Howard took a call early during Wednesday’s show from a man named Zach who was looking for advice on how to overcome his problems with premature ejaculation. Zach explained that within seconds of getting intimate with nearly any type of woman, he loses control.

After seeing a photo, Howard thought Zach, who is a dishwasher and writes fiction, looked a bit like Stern Show Executive Producer Gary Dell’Abate. He suggested the caller try to get into a rhythm with one specific woman so that he can reach a sense of familiarity.

“If I come like four times, maybe the fifth time I can get into a groove,” Zach told Howard. But the problem is simply persistent and he admitted he’s considering turning to sex dolls as opposed to real women to reach a solution.