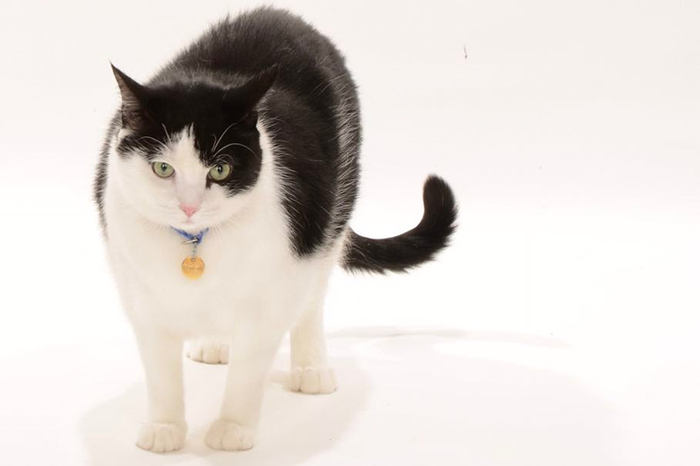 Howard paid tribute to a fallen friend on Monday after losing his cat, Charlie, who he adopted five years ago.

Charlie spent two years in a cage at a shelter before Howard and Beth discovered the 22-pound cat and adopted him. Charlie, in fact, was originally called “Kitty” by the staff because they had thought he was a female.

While initially hesitant in his new environment, Charlie soon felt at home in the Stern household and became a mainstay in the kitchen. “He was just the greatest cat,” Howard said. He even found a friend in fellow Stern household resident Sophia, a blind cat whom he constantly groomed.

Unfortunately, after living a happy life the past few years, Charlie was diagnosed with cancer and passed away over the weekend.

‘Tis better to have loved and lost than never to have loved at all. -Alfred Lord Tennyson. Rest In Peace, our Charlie Stern. We promise to take care of your Sophia and continue to love her hard like you did. ❤️ We love you forever sweet boy!!!!!!!!!!!! #thesweetestlovestoryever #chunkandsophiastern ❤️