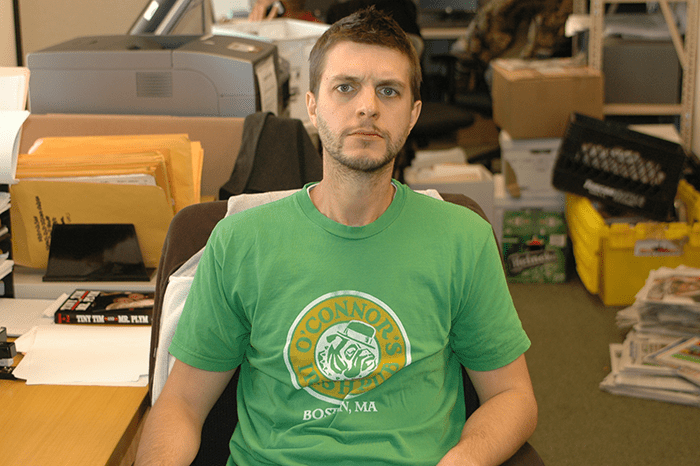 Will Murray may choose his words a little more closely when talking to Howard after Tuesday.

Howard explained that he started drinking two cups of coffee on Tuesdays—one in the morning and one in the afternoon—since the staff has a series of meetings after the show.

“Will says to me: ‘What’s that? A second cup of coffee? … Isn’t your stomach going to be upset?'” Howard recounted.

While he had never considered it, Howard then got a bout of stomach pain almost immediately. “He ruined my second cup of coffee,” he told Robin about Will’s comment.

Will apologized Wednesday morning and explained he just wanted to protect Howard and was simply trying to make conversation, but the damage was done.

“Don’t they know you by now?” Robin asked Howard.

“I should keep it to myself,” Will agreed.