Sarah Silverman returns to the Stern Show, plus Cocktober commences 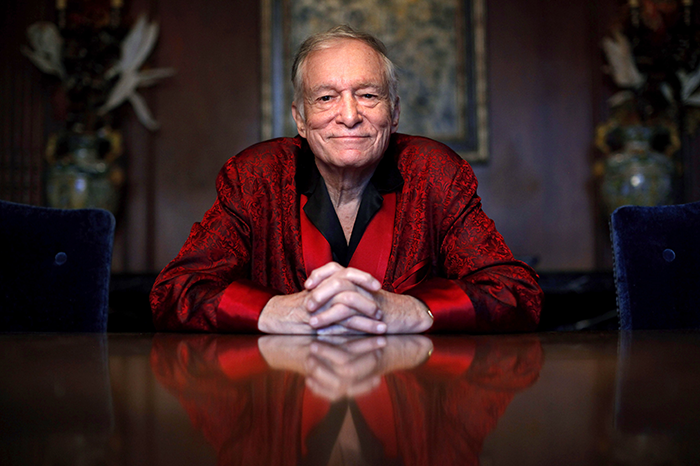 Hugh Hefner passed away last week at the age of 91 and on Monday morning, Howard paid tribute to the Playboy icon’s legacy.

One Stern Show staffer especially affected by Hefner’s death was Ronnie Mund. Howard reminded listeners that when he first met his limo driver, Ronnie had his vehicle decked out in Playboy décor despite the fact he had no affiliation. “I got picked up in a limousine that had Playboy mud flaps, the bunny logo, Playboy locks … he had Playboy glasses for water … Playboy napkins,” Howard recalled.

Ronnie didn’t find any of this odd and in fact even wrote a eulogy for Mr. Hefner entitled “Hef the Man,” which he read live on the air to pay tribute to his hero. Even though he struggled to sort through his own writing, Ronnie showed his admiration with lines like: “Hef created a mansion that people would beg to be invited to party at and would talk about for days and days after.”

The Stern Show, in fact, did a special broadcast from the Playboy Mansion in 2001. Check out photos (below).​ 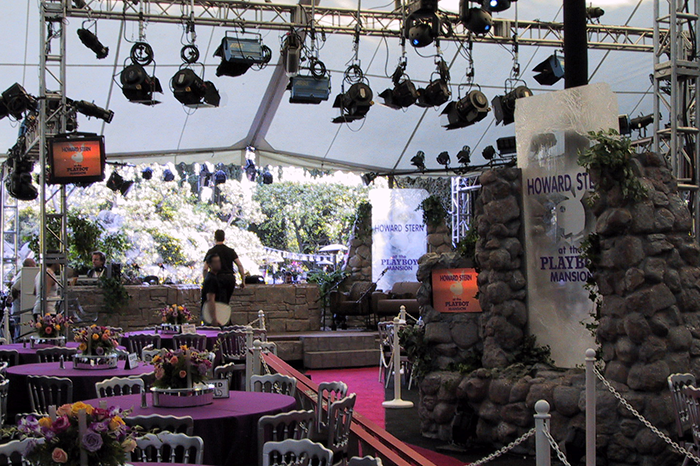 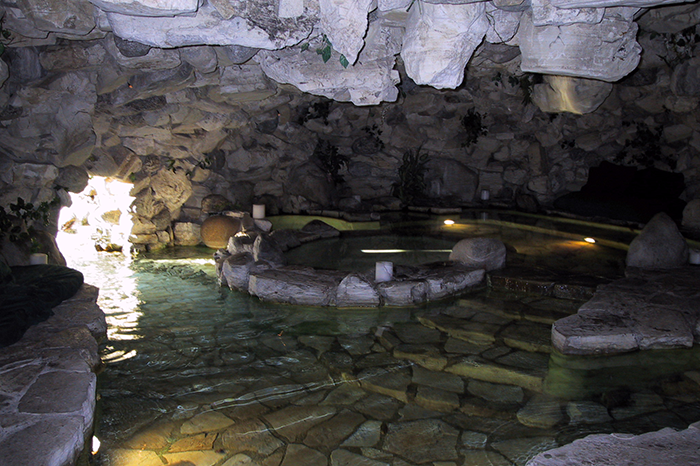 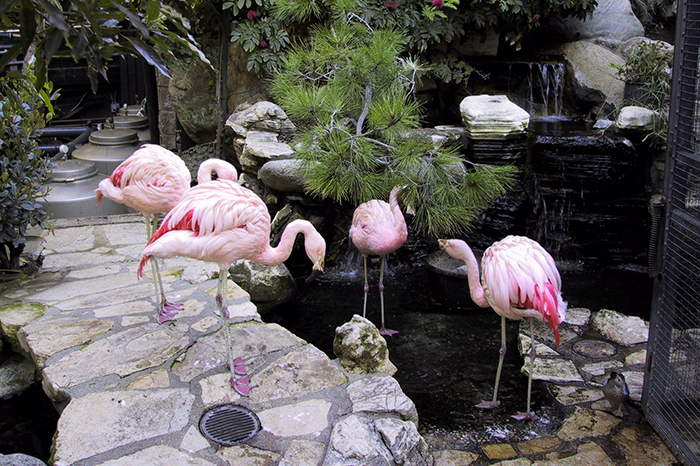