Howard remembers Tom Petty, plus Comedian Whitney Cummings is back on the Stern Show 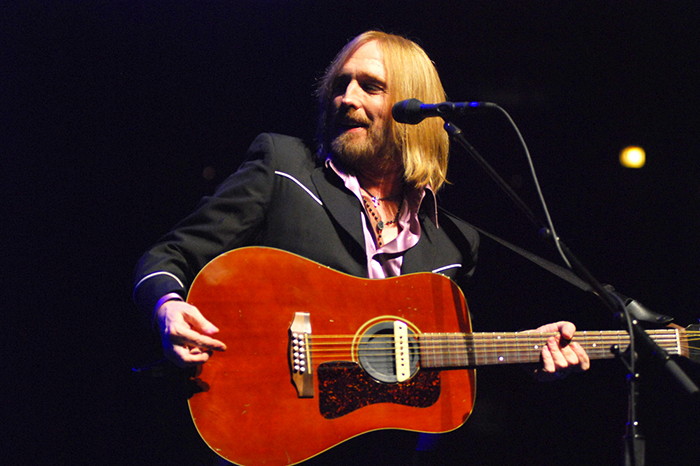 Howard paid tribute to iconic rocker Tom Petty, who passed away on Monday at 66 after suffering cardiac arrest.

Fred Norris, a “huge” fan, also offered a few words on Tuesday about the Heartbreakers frontman and explained that he admired how Petty “wrote about real things.”

Howard played through a few of Petty’s classic hits from 1977’s “Breakdown” to “Don’t Do Me Like That” to “Free Fallin.'”

“I think this song is fantastic,” he said of the latter. “This was probably one of my favorites.”

Howard also recalled that time he showed up to a Sirius executive’s birthday party to find Tom Petty and the Heartbreakers performing an intimate set in the living room. “It was the coolest thing,” he said.

While Tom Petty never made it to the Stern Show, many stories have been told about him on the air. For one, Don Felder, the former lead guitarist for the Eagles, told Howard in 2008 about how he used to teach Tom guitar for about $3-an-hour back when they both lived in Gainesville, Fla.

Howard also got a good laugh out of his program director at K-Rock once thinking Petty wrote a song in Howard’s honor. In 2002 the Heartbreakers released “The Last DJ,” and the radio exec rushed it to Howard insisting it was about him. It was not.

Our deepest condolences go out to Tom Petty’s family.