“This is a totally useless talent,” the Stern Show staffer tells Howard 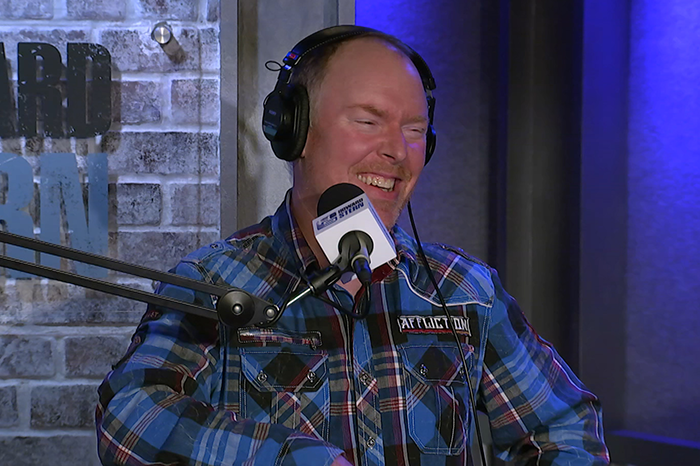 From the very first question, Richard proved he was a true professional. In fact, he swiftly knocked down the first three questions with ease, identifying “one of the biggest dongs in the business,” Lexington Steele, and the accents of Manuel Ferrara and Rocco Siffredi.

“This is a totally useless talent,” he admitted. 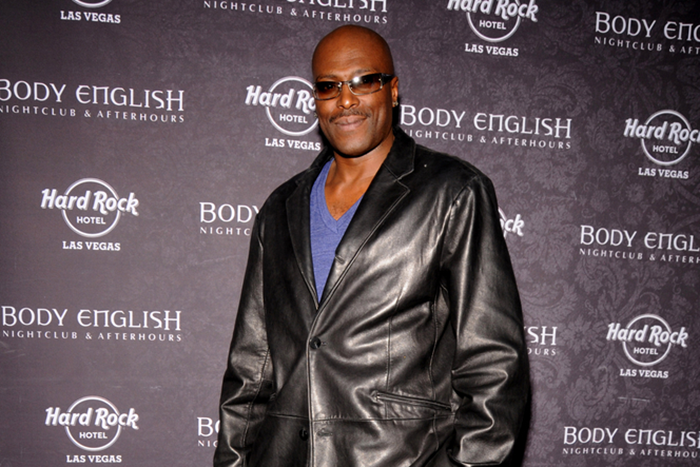 The fourth question was slightly more difficult, but Richard narrowed down the options to Randy West, Randy Spears, and Tom Byron after noticing the ‘80s background music. Based on the “groaning,” he was able to correctly identify that it was, in fact, Byron.

“He baffles me with his knowledge,” Fred Norris said, amazed. 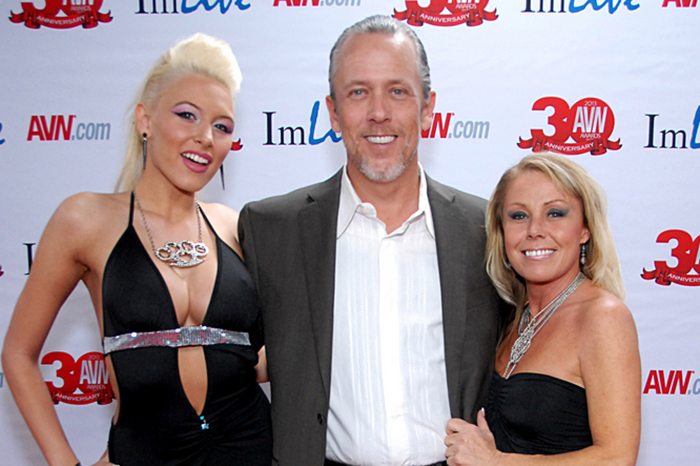 In the fifth question, Richard confused an “oh god” from Randy West with that of Randy Spears for his first stumble of the game. But he quickly got back on the board with both his vast knowledge of Peter North and a correct identification of Randy Spears.

“I’m making a very good argument today that Richard is gay,” Howard joked. That notion was only reinforced when he also disclosed a few of the rejected Cocktober pitches.

“Richard offered to blow me to prove his loyalty,” Howard revealed, shocking Robin.

“That offer still stands … That would be a legendary moment,” Richard countered, though.

Richard and Sal also pitched having Jon Hein try to wrestle both of them to see who he could have his way with. While some people actually wanted to see that one, Jon was not willing to participate. He also declined a pitch by his two coworkers that would force him to guess whose penis was sitting on his head. 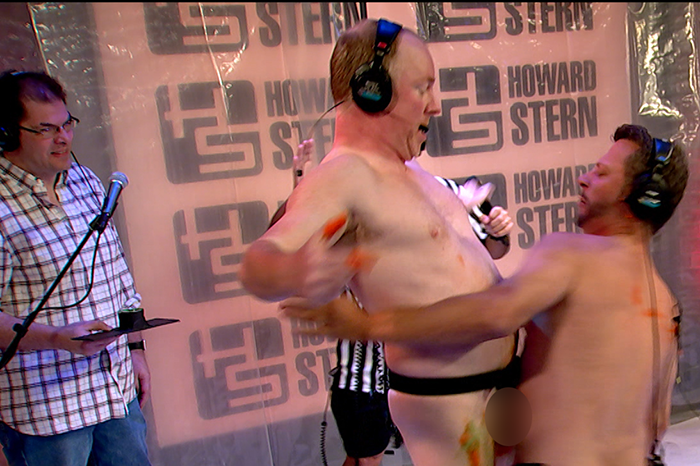 The pitches didn’t end there, either. Richard and Sal also proposed contests to see which staffers had the veiniest cocks, heaviest ejaculations, and most unevenly shaped testicles.

Richard even offered a proof of concept for one idea that would involve staffers tracing their erect penises on a piece of paper. Stern Show Executive Producer Gary Dell’Abate was reportedly none too pleased after receiving Richard’s work.

Stay tuned to see what Cocktober has in store for the rest of the month!