Sal puts Gary to the test in a new Cocktober event 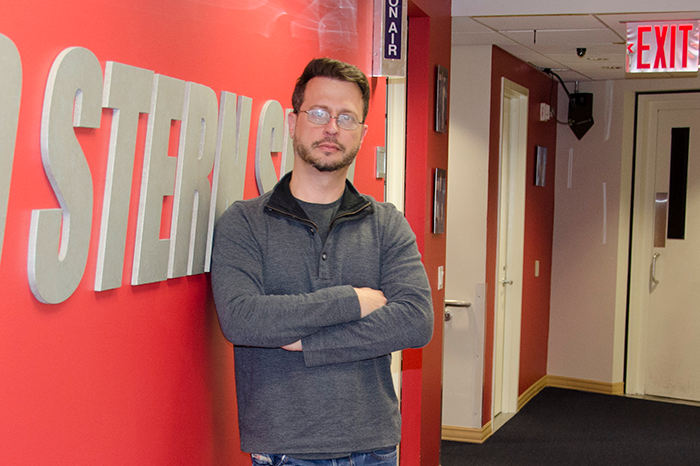 The studio was set up Wednesday morning with a curtain that included four holes cut out in preparation of the latest Cocktober event.

Stern Show Executive Producer Gary Dell’Abate has long maintained he would be able to pick Sal Governale’s penis out of a lineup as a result of seeing it in the studio for years, so Howard figured he’d put that assertion to the test.

But first, Sal had a confession: In planning the event, he asked Jason Kaplan if he could simply pee in Gary’s face during the lineup as a prank. “I’d much rather pee on Gary and ruin the game,” he admitted on-air in between fits of laughter.

Howard noted Sal has really come a long way if he asked someone instead of simply deciding for himself and the Stern Show staffer revealed he has been doing Transcendental Meditation (though he couldn’t pronounce it).

“Meditate? That’s you trying to avoid your own stupid thoughts,” Robin joked.