Actor and comedian Denis Leary returns to the Stern Show 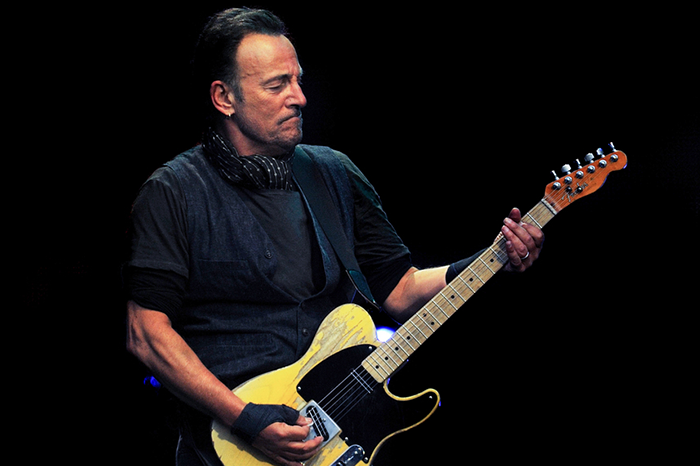 Howard appeared on “Jimmy Kimmel Live” last Wednesday (watch the full appearance here) and reported on Monday that he also rounded out the marathon day with “Springsteen on Broadway,” courtesy of Jimmy and Molly Kimmel who brought Howard and Beth to Bruce Springsteen’s new show as a thank you for him appearing in Brooklyn.

“The show is such a gift,” Howard told Robin, explaining he enjoyed the Boss’s performance immensely despite the fact he had to get up in the beginning to urgently go to the bathroom.

Howard was surprised Jimmy was even able to get him tickets considering his own executive producer Gary Dell’Abate had told him it would be extremely difficult to secure a seat. However, Jimmy said he simply had his producer call the box office. “If it had been up to Gary, I never would have seen the show,” Howard joked.

While Howard has indicated his most recent appearance on “Jimmy Kimmel Live” will be his last, Robin remains unconvinced. “I don’t think you’re retired … Jimmy said he’s going to ask next year,” she pointed out.