“A lot of people see it but nobody says anything,” Ronnie Mund reveals of Gary’s shocking back office eating habits 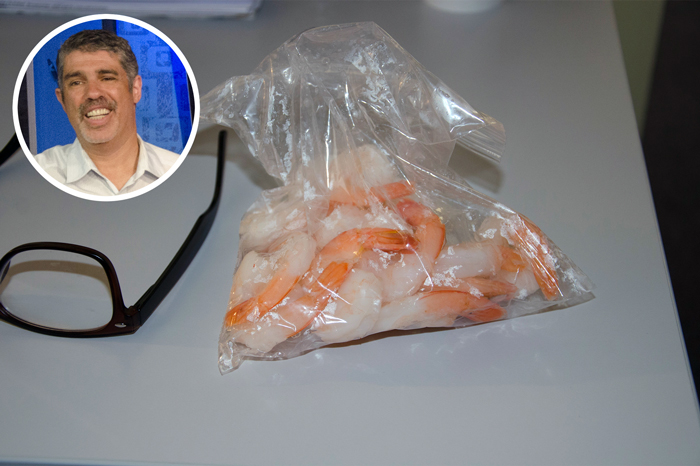 Stern Show Executive Producer Gary Dell’Abate once proclaimed he “loves fish but lives for crustaceans” and the lunch he packed for himself on Wednesday proves he wasn’t kidding. As Howard revealed live on the air, Gary brought a plastic bag full of shrimp (above) to work with him today, leaving his coworkers absolutely bewildered.

“Who brings shrimp to work?” Robin Quivers wondered out loud.

“I bought a bunch of shrimp and it’s like two days old and I was going to throw it out,” Gary explained. But rather than let the crustaceans go to waste, he opted to eat them at the office later today.

“Gary’s got this thing for blueberry muffins,” Ronnie said, revealing Gary will go into the Stern Show green room after a guest has left and polish off the food they didn’t finish. “A lot of people see it but nobody says anything.”

“Gary’s like a seagull,” Howard joked. “What’s going on, dude? Don’t they feed you at home?”

“Not enough,” Gary replied with a laugh. “I have issues with food, there’s no doubt.” 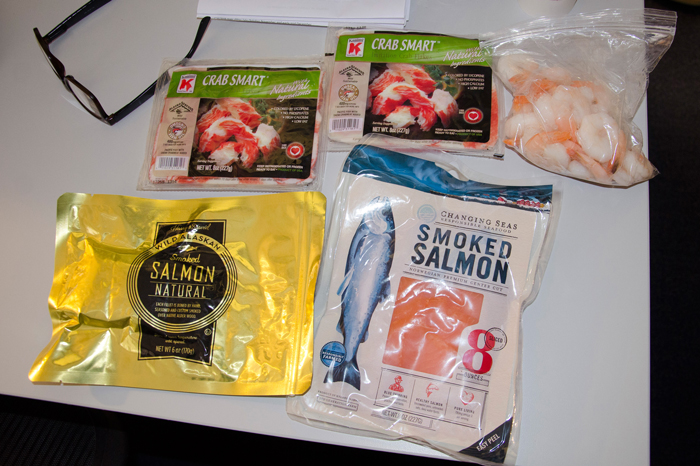