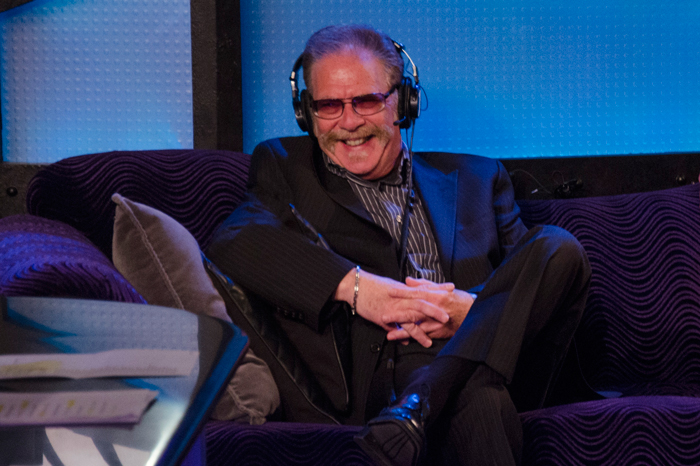 Monday’s Stern Show started off with a celebration of Ronnie “the Limo Driver” Mund’s 68th birthday. His actual big day occurred on Saturday but Howard and Robin both wanted to wish him a happy birthday on the air. Robin realized if Ronnie is turning 68 this year he’s sure to go wild when he turns 69 next year.

“Oh next year is gonna be a big year,” she said with a laugh.

Howard read off a few stats from 1949, the year Ronnie was born. Gas was apparently only 22 cents per gallon and the average yearly salary was $3,600. It turns out Ronnie is also as old as the Christmas classic “Rudolph the Red-Nosed Reindeer” recorded by Gene Autry.

In honor of Mr. Mund’s special day, fellow Stern Show staffer Richard Christy took some of his most well-known sound drops and placed a phony phone call to a party shop. Take a listen in the audio (below).

Can Bigfoot Spell These Simple Words?