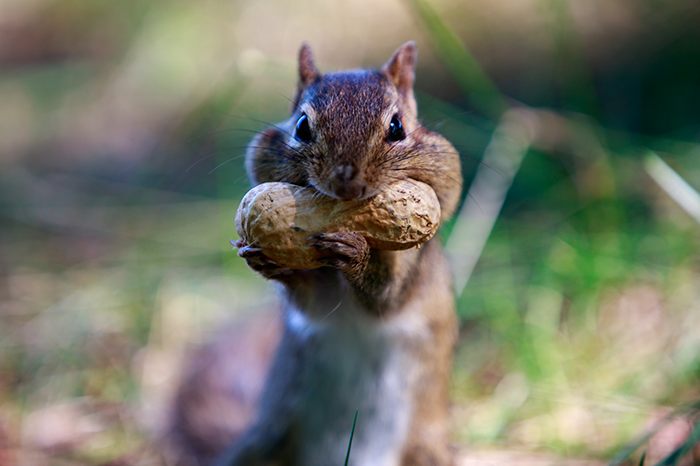 Richard Christy’s dad is a man of invaluable knowledge and incomparable voicemail messages. In his most recent call, which Howard played on Tuesday, the Kansan dispatched some little-known knowledge about squirrels after finding one in his bird feeder.

Mr. Christy described how he shot the squirrel with the intention of frying it up for a meal, but upon retrieving it discovered the furry rodent had a large set of testicles, which he said was indicative of something unsavory lurking below the surface.

Listen to his full voicemail message (below).