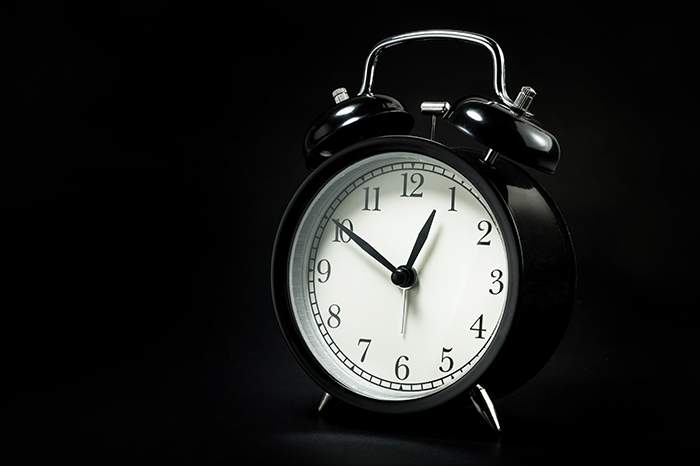 After a long day packed with meetings, Howard told Robin he awoke at 3 a.m. on Wednesday morning charged up and ready to begin the Stern Show. But since he had some time to kill, Howard caught up on a few TV shows, including his own appearance on “Jimmy Kimmel Live.”

After seeing “Springsteen on Broadway” with Kimmel last week, Howard said he’s still singing tunes like “The Rising” to himself.

As it was the 25th of Cocktober, Howard announced a few contestants would be arriving later to play a rousing round of Cock Jeopardy. Perhaps that’s why he woke up revved up and ready to go this morning!