A nail gun, a garden snake, and a terrorist bomb all did damage to these dudes’ manhoods 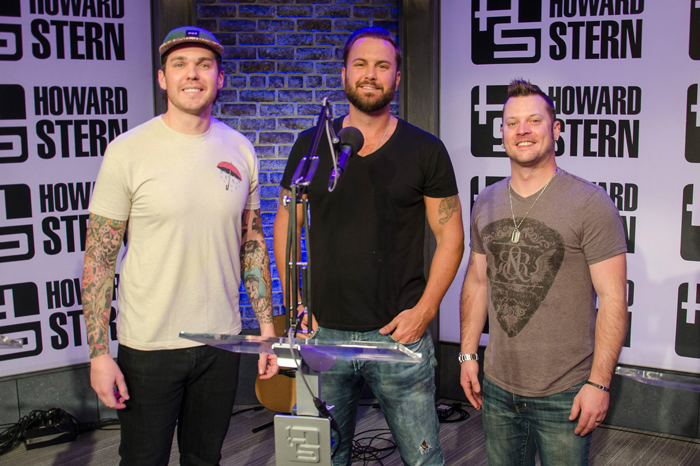 The three contestants on Wednesday’s Cock Jeopardy contest all had one thing in common: personal penis injury stories that would make any man squirm in discomfort. Mike, Dan, and Ryan all lined up in the studio, ready to play the day’s Cocktober-themed game, but first Howard had them share the gruesome details of how they each nearly lost their members.

Mike told Howard he was only 11 or 12 years old when he had the head of his penis nearly bitten off by a garden snake. After finding the snake on the side of the road, Mike and his friends dared one another to put it down their pants. 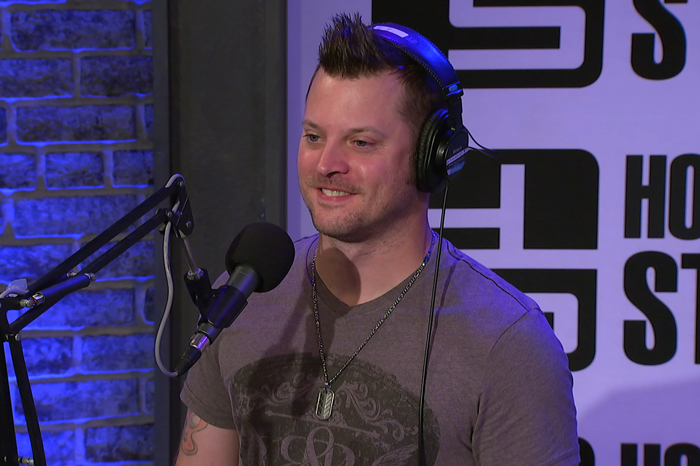 “I’m the last to go and by then the snake was, like, wicked pissed off,” Mike said.

He recalled feeling the snake slither through his shorts and then “clamp down” on his penis. “It feels like a thousand tiny needles,” he told Howard. He screamed for his friends to rip the animal off him, but all that did was break the snake in two.

Not until the snake died did its head unhinge from Mike’s manhood. 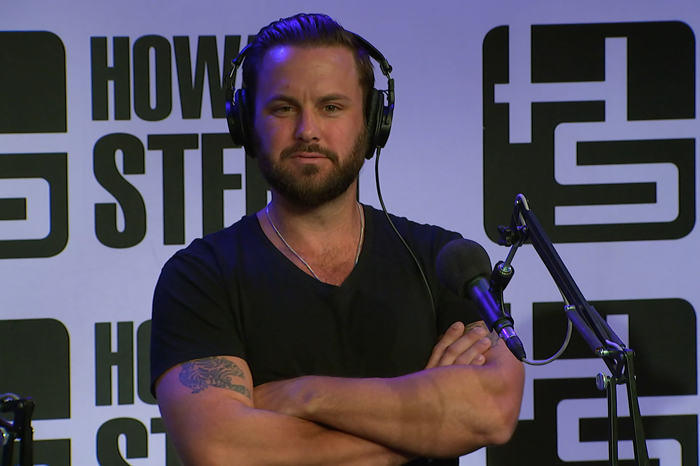 Next up was Dan, who proudly revealed he has an eight-inch penis. He nearly blew it off a few years ago, though, after he dropped his nail gun while working construction.

“As it’s falling to the ground, I grab the hose and it swung in,” Dan explained. The gun dropped directly into his groin and fired a four-inch nail right into Dan’s eight incher. “I panicked,” he told Howard.

He didn’t start bleeding until he took the nail out. It didn’t take long for his package to swell up, however, and his injury lasted for quite some time.

“I couldn’t have sex for a month,” Dan said. “I tried jerking off like three weeks afterwards and it was just an absolute nightmare … I could barely get hard.” 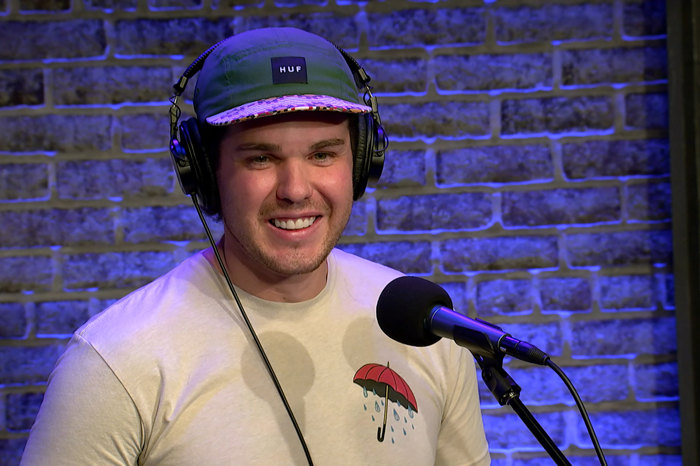 Finally, former Marine Ryan told Howard about getting hit with a “cock shot” from mortar shell shrapnel while he was serving in Iraq. “I thought my cock was gone,” Ryan said with a laugh, mimicking the famous Sal Governale sound drop.

Luckily, surgeons were able to repair his spermatic cord, allowing him to have kids. Ryan is now married and has two children — an 11-year-old daughter and a five-month-old baby boy.

“Speaking of my wife, though, Robin is actually my hall pass,” Ryan joked. 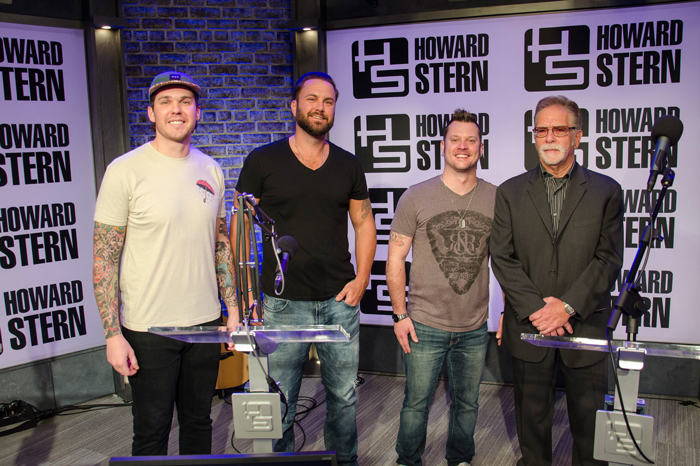 Ryan, Dan, and Mike with the real Ronnie Photo: The Howard Stern Show

Once it came time to play Cock Jeopardy, it didn’t take long for Dan to rack up six points, doubling the scores of both Mike and Ryan who only managed to answer three questions correctly. “I’m gonna donate 20 percent to charity,” Dan said of his $500 winnings.

Additionally, all of Wednesday’s contestants walked away with their very own Flat Ronnie.

“Thank you for playing and thank you for giving us your cock horror stories,” Howard told them.