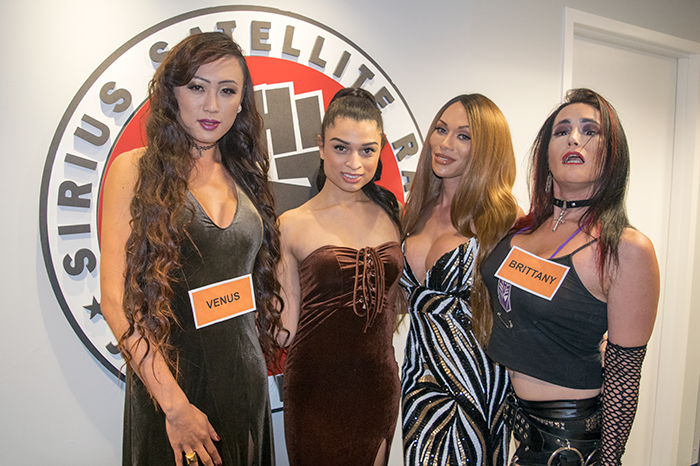 The month of Cocktober may be nearing its end, but on Monday’s Stern Show the staff crowned the new Miss Cocktober, a title which will last the entire year. Four special contestants arrived in the studio to show off their best and biggest assets but only one could walk away with the win.

Stern Show staffers Gary Dell’Abate, Ronnie Mund, JD Harmeyer, Brent Hatley, and Robin Quivers were all on hand to judge the contestants with a 10-point scoring system based on both their beauty, and of course their cocks. 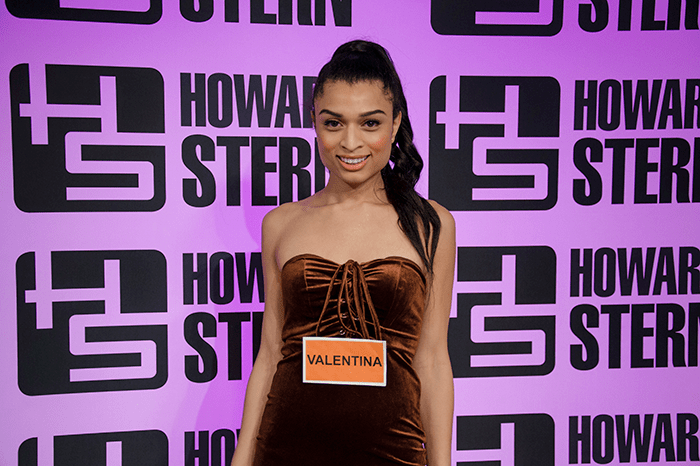 First up was 24-year-old Valentina Mia who hails from Houston where she spent her youth playing football as a lineman and linebacker, though she wished she could have been a cheerleader or gymnast.

“It takes a lot of skills to do what we do,” she told Howard. “[You’ve] got to do your own market research. You have to figure out the way your target audience wants you to perform and what they’re into and the sorts of prices they’re willing to pay.”

With that, Valentina hiked up her dress to reveal her penis and the judges got to work. 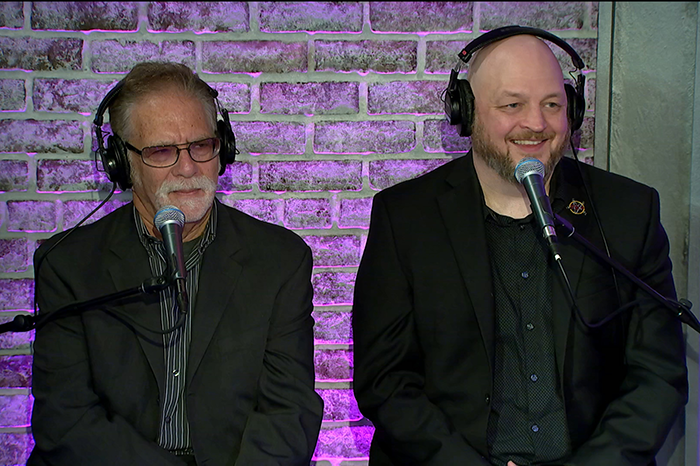 In the beauty category, Valentina scored extremely high, earning a 9 from Fred, JD, and Ronnie. Gary and Robin both gave her an 8, while Brent gave her a 7. As far as her penis was concerned, she received a 5 across the board, except for JD who scored it at a 6.

Ronnie, for one, was enamored. “This is fucking awesome, dude!” he exclaimed, adding “it’s just so different.” 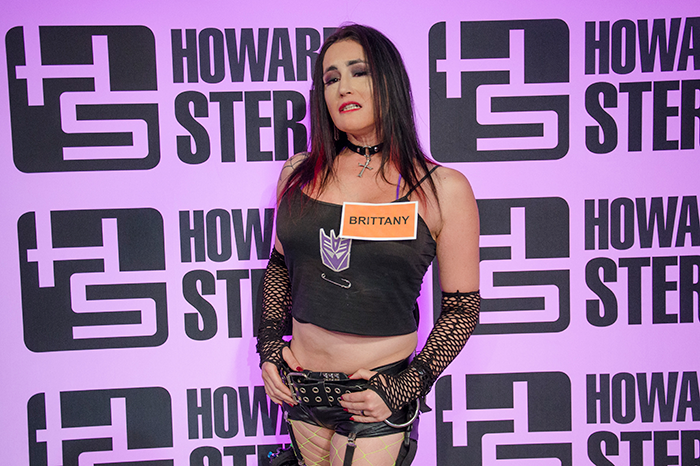 Next up was Brittany Bendz, a 27-year-old former escort who was known around Washington, D.C. as the “Darling of K Street.”

Brittany, who attended both M.I.T. and Yale for computer science and economics, told Howard she once received $10,000 to spend a night with a man.

She also revealed she has no plans to remove her penis and is in fact attracted to both men and women.

For her beauty, Brittany received a 6 from all the judges with the exception of Ronnie who scored her at a 5. Her penis was not as popular, though, and garnered a top score of 6 from Gary in contrast to scores between 3 and 5 from the rest of the judging panel. 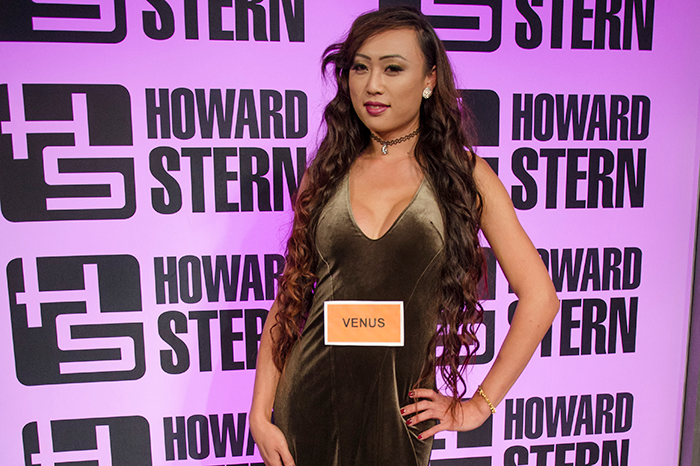 Venus Lux arrived third in the studio and impressed the judges immediately. The 27-year-old, two-time AVN Award-winner for Transgender Performer of the Year explained she too had no plans to remove her penis in the future. “I love my cock,” she said. “I don’t feel like my genitalia dictates my gender identity.” 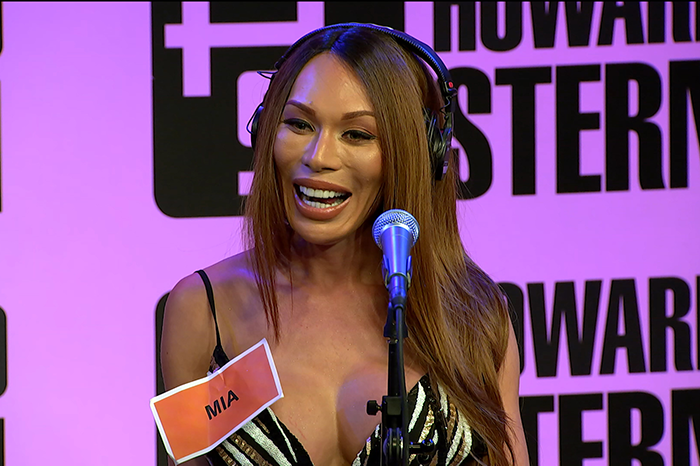 The last contestant to step into the spotlight was Mia Isabella who had Brent “salivating like a wolf,” Howard joked.

The Chicago native detailed how she progressively got larger breast implants over the years and even enhanced her butt. With a background in fashion, Mia also dressed some of her fellow contestants for the pageant.

As expected, Brent gave the first perfect 10 of the day to Mia in the beauty department and a 7 for her cock. JD agreed and matched the 10 in beauty, but upped his score to an 8 for her cock. He was especially enamored with her butt, though. “That’s a good ass,” he noted.

Ronnie, Robin, and Gary all gave Mia a 7 for her beauty and Fred closed out the panel with a 6. Though he gave the lowest score in beauty, Fred did rate Mia’s penis an 8.

And with a dramatically long drum roll to build up suspense, Howard made the call. “Mia Isabella is Miss Cocktober!” he declared. 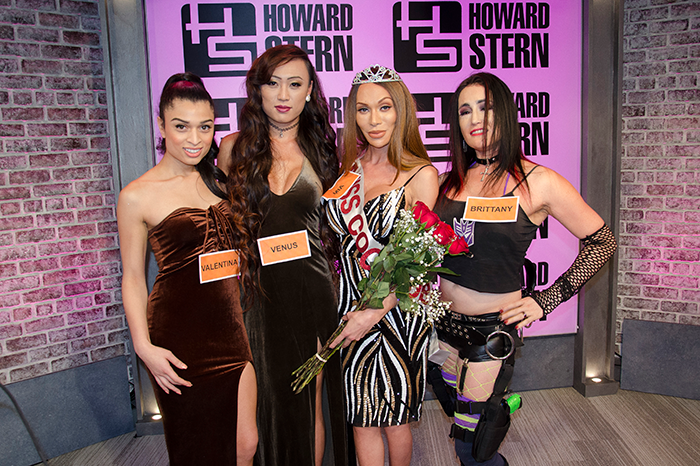 Mia was gracious in victory and had a message for both her fellow contestants as well as anyone listening. “Continue to be your awesome selves, authentic and brave, and maybe one day you’ll become Miss Cocktober.”

See more photos from the Miss Cocktober pageant (below). 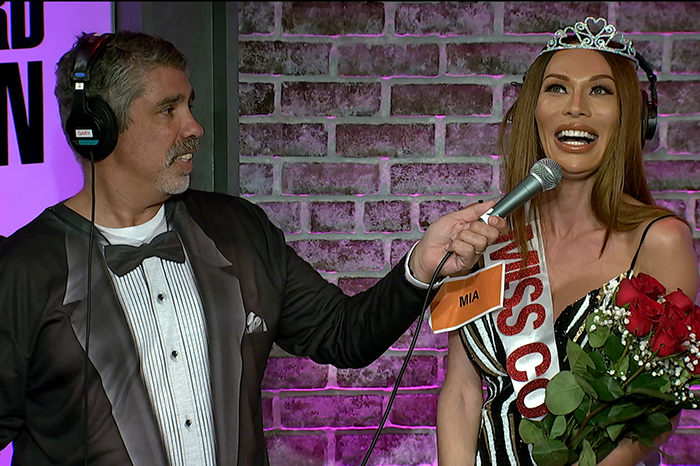 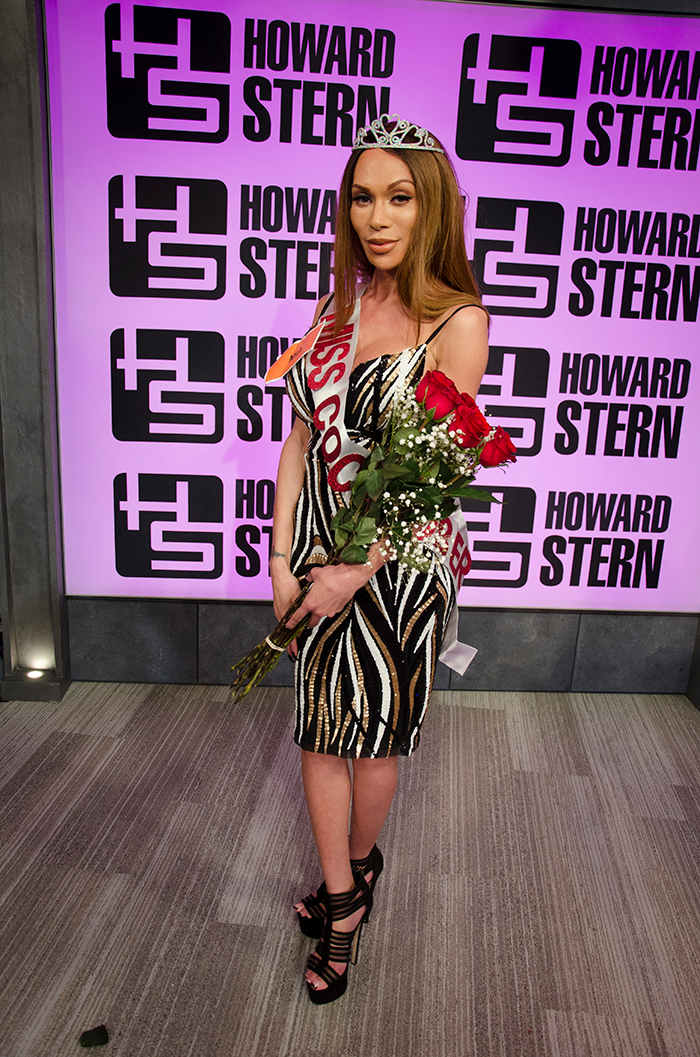 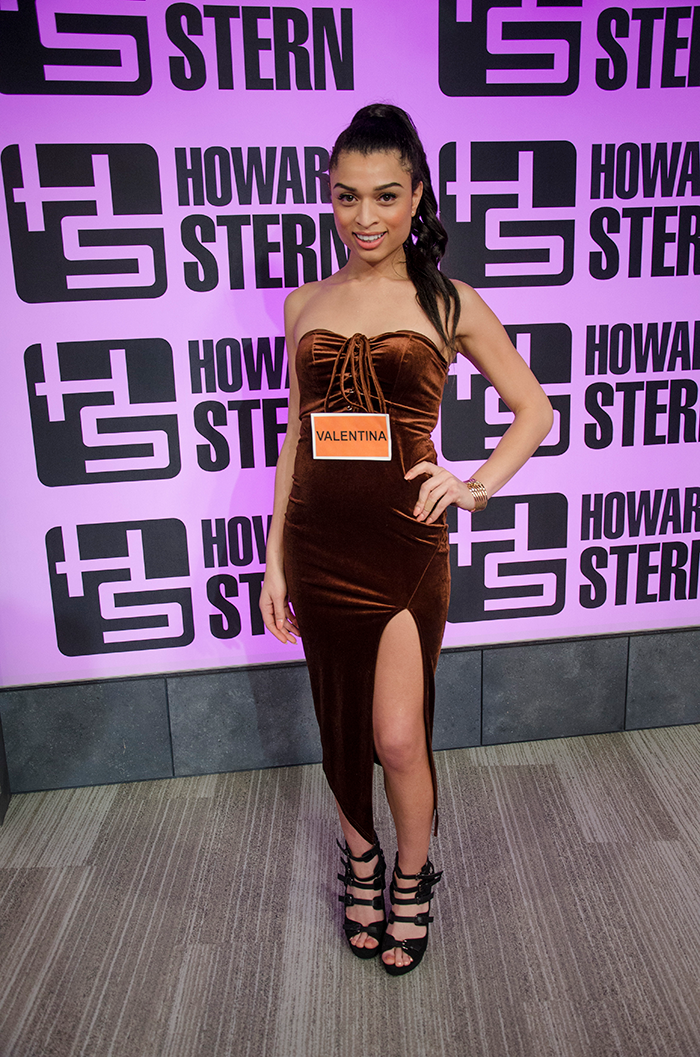 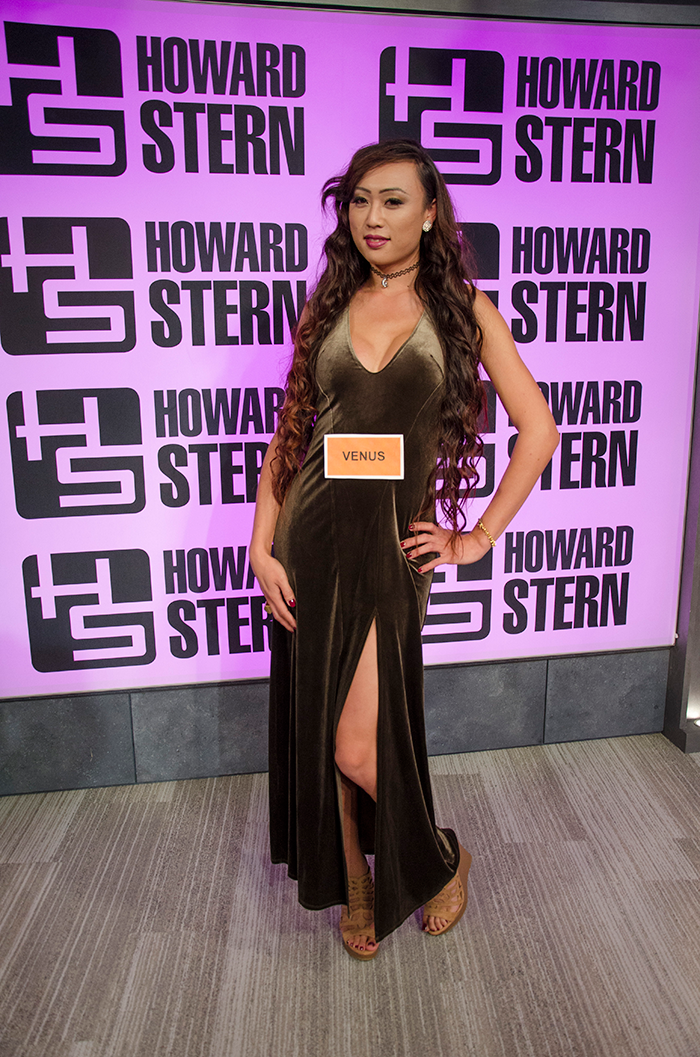 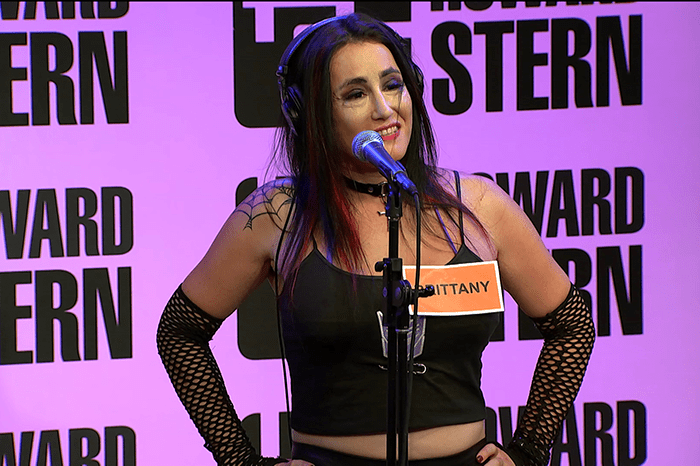 To see more from Mia Isabella, head to her website here. Catch Venus Lux in her new movie “Jessica Drake is Wicked” on Wicked’s website. Find more photos and videos of Valentina Mia here. And follow Brittany Bendz on Twitter and Facebook.

Can Bigfoot Spell These Simple Words?