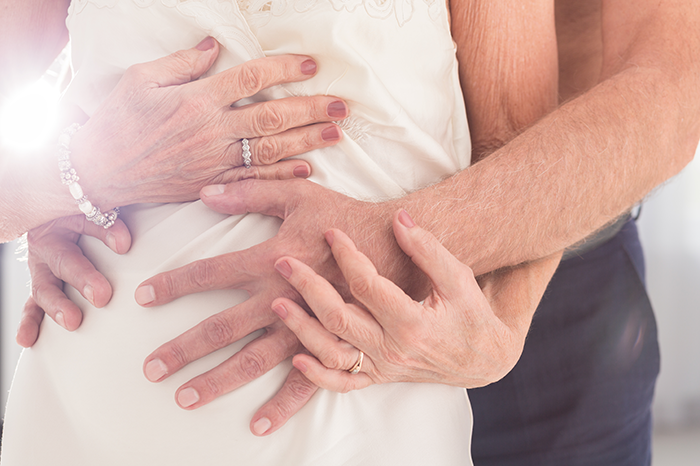 Tuesday marked the final day of Cocktober, but the historic month couldn’t end without hearing from a few elder members of the community. As such, Stern Show correspondent Wolfie visited his grandmother’s nursing home recently and was surprised to find that the octogenarians had quite a few penis-related opinions to share.

When Wolfie inquired about one 83-year-old woman’s favorite cock memory, she was eager to reveal a phallic fascination.

“I like penises. I like to look at them. I always said that I thought it would be nice if I could, like, categorize them,” she explained. “Like, have a hundred pictures, you know, by size, by shape, by form. I thought would’ve been a good job for me.”

Hear her full thoughts (below).

After going door-to-door searching out willing interviewees—which he admitted made him feel “so creepy”—Wolfie met a 73-year-old gay man at the facility who had a lot of feelings about the “perfect penis.”

Despite the friendly discussions he had, Wolfie told Howard that in keeping with his last report from the nursing home, many of the residents continue to battle each other in a cliquish environment with some even calling the police as a result of the disputes.