“It’s hopeful rather than mourning,” singer-songwriter says of the classic Petty song 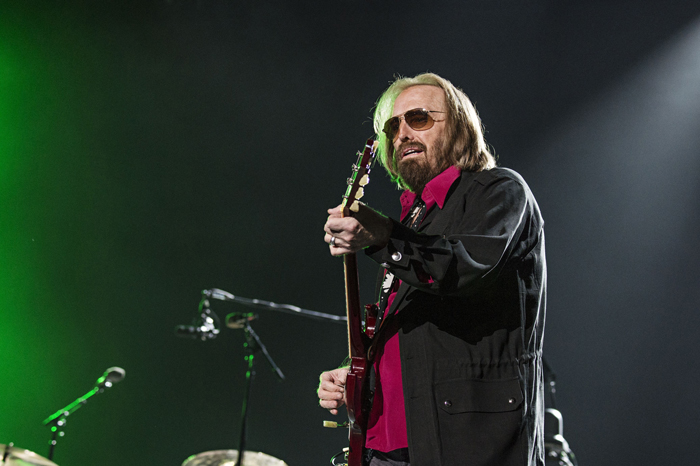 With the passing of rock icon Tom Petty on Monday, Miley Cyrus wanted one of her performances on Wednesday’s Stern Show to be a tribute to the musician who meant so much to so many.

“It’s just really hard for me, watching those people that I grew up with leaving,” Miley told Howard during their in-studio interview together.

Losing a force like Petty has left his fans understandably sad this week, but Miley told Howard moments like these lead her to try and flip something bad into something good. That’s exactly what she and Adam Sandler wanted to do during their performance of “No Freedom” on “The Tonight Show” following the recent mass shooting in Las Vegas.

With that in mind, Miley decided to perform Petty’s 1994 song “Wildflowers” live on Wednesday. “The reason why I chose this song is because, again, it’s hopeful. It’s hopeful rather than mourning,” she told Howard.

Check out Miley Cyrus singing “Wildflowers” live on the Stern Show (below).