Plus, Wack Packer wonders if she should make “chicken soup” for her new boyfriend 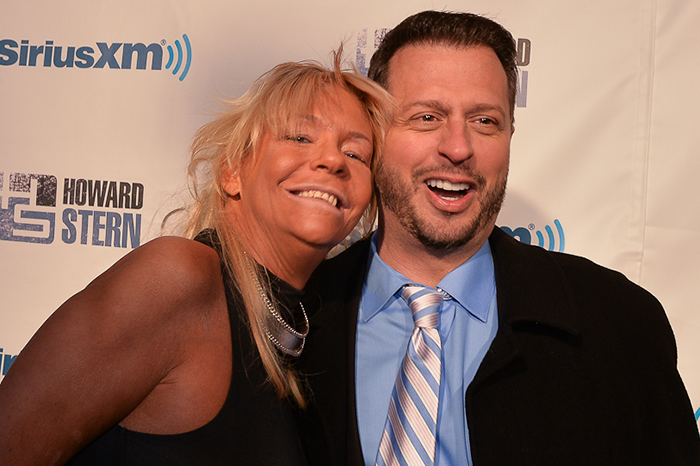 Tan Mom was the latest to receive a call from Howard asking for money in a recurring segment where the King of All Media turns the tables on Wack Packers to see if they would help him out in a time of need.

And on Monday, Howard revealed the answer to whether Tan Mom was more like Wendy the Slow Adult and Gary the Conqueror, unwilling to offer any cash, or more in line with Bigfoot who agreed to provide some assistance.

“I’d do anything for you, Howard,” Tan Mom told him on the call.

The bronzed Wack Packer explained she typically spends up to $1,000 annually on tanning creams but would happily forgo it to help Howard out. “I don’t care about money,” she told him, adding she could probably sell some clothes for an additional $8,000.

Moreover, unlike even Bigfoot, she said she could start mailing out some funds in about a week and a half. She just had one simple request in return.

“I want to go out with Sal for the night and have a ton of fun,” she explained. “And it doesn’t need [to be] sex, just go out to dinner and laugh and make fun of how stupid everybody is.”

While Sal may be married, there is another man on Tan Mom’s radar and later she called in to the show live for Howard’s advice on the relationship.

“I met somebody and I’m not sure if I should make a chicken or should I wait … Should I make chicken soup?” she asked Howard.

“Chicken soup,” of course, is Tan Mom’s slang for having sex, as she has discussed in the past.

As long as she practices “safe chicken soup,” Howard figured she could make up her own mind about whether to put her dish on the menu.