Gary Busey on Singing With Springsteen, Channeling Buddy Holly, and Accidentally Tripping on LSD During a ‘Kung Fu’ Fight Scene

Before WRNW, the King of All Media had a short stint at the daytime radio station 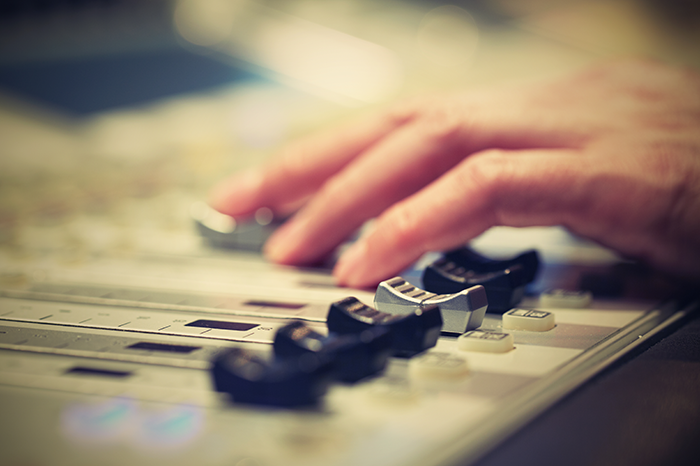 He may be the King of All Media now, but when Howard was seeking his first job in radio, things didn’t look so promising. He discussed that first professional radio gig on Tuesday after someone sent him a photograph of the WNTN building.

As a senior communications major at Boston University, Howard secured a job at the station on the strength of his audition tape, which he admitted wasn’t totally representative of his actual abilities at the time.

“I could never equal what was on the tape … I edited the fuck out of it,” he told Robin on Tuesday.

Nonetheless, Howard was hired as the afternoon drive-time disc jockey—but there was one problem. “I remember I was so proud to get this job. And I called my father and I said, ‘Dad, I got a job, but I can’t get there,’” Howard recalled.

Generously, Ben Stern agreed to buy Howard a Dodge Polara to drive back and forth.

“It was like a huge tank,” Howard described. “This car was so big I couldn’t even find a parking space for it.”

Despite the big break, things didn’t go too well once he started the job. “I was so bad,” Howard said, remembering how he bungled public service announcements and couldn’t manage to queue up the records correctly.

“And then on payday the guy told me he wouldn’t pay me because I was so bad that I should pay him,” Howard continued. And he didn’t disagree. “I was like, ‘You’re right.’”

A few days later, the station’s management fired Howard from his very first professional radio gig, leaving him with no pay. But he still had the car from his father.

Refusing to let the setback keep him down, Howard took his Dodge Polara around the country in search of another job in radio, ultimately settling at WRNW in Briarcliff Manor, N.Y. And the rest is history.