Jon Bernthal on His ‘Punisher’ Acting Process, Slapping Jonah Hill, and Why One of His TV Sex Scenes Never Aired 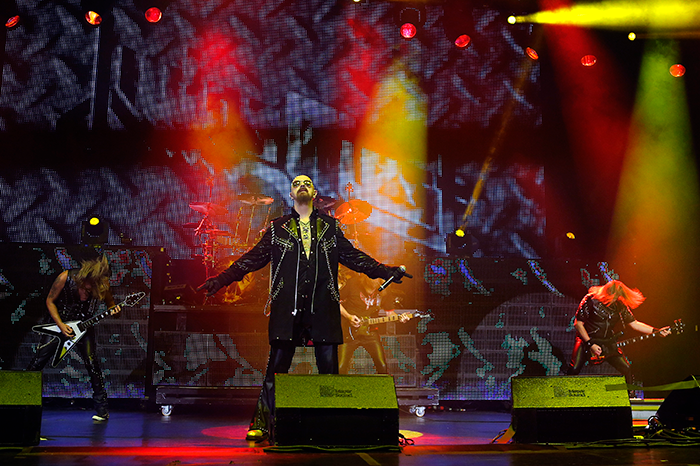 Aside from revealing he believes the Doors to be a better band than the Beatles, Stern Show staffer Brent Hatley took Rock and Roll Hall of Fame voting members Gary Dell’Abate and Jon Hein to task on Tuesday for their ballot choices.

Pointing to songs like “You Got Another Thing Coming” and “Living After Midnight” (below), Brent contended Judas Priest holds an indisputable right to be in the Hall of Fame.

Even more frustrating to the heavy metal fan was the fact that Gary and Jon could both vote for up to five bands, but opted not to.

“Jon and I thought the class this year was so thin that, although you could vote for five, we only voted for four,” Gary confirmed, explaining he picked Bon Jovi, the Cars, Dire Straits, and the Moody Blues to be inducted.

Check out all of the 2017 Rock and Roll Hall of Fame nominees here.

That bias won’t be around for much longer if Richard Christy has anything to say about it, though. Gary further revealed the staffer and noted metal drummer in his own right made him an offer in preparation of the day Iron Maiden gets nominated.

“In a meeting in front of everyone, he said … if I vote for them he said he would blow me,” Gary recalled with a laugh. If that isn’t an endorsement, what is?