Ronnie Mund’s retirement plan includes living in Las Vegas with his fiancée, a nice car, and a horse 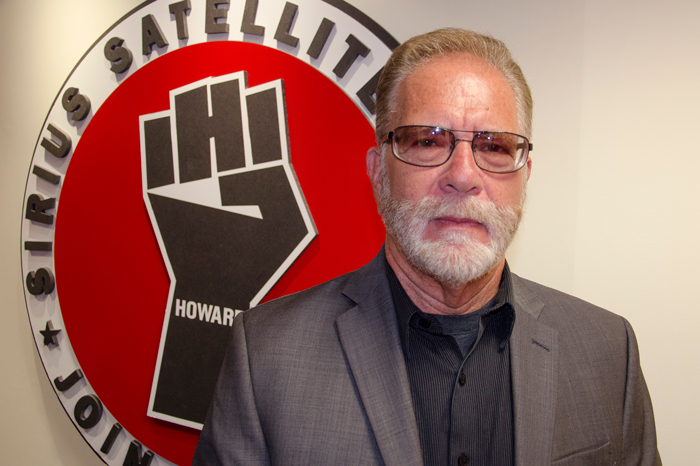 It sounds like Ronnie “the Limo Driver” Mund has his retirement plan just about figured out. On Tuesday’s Stern Show, he told Howard he wants to work for three more years and then stop working for good. Executive Producer Gary Dell’Abate heard Ronnie might even head west and settle down in Las Vegas.

“I got friends out there and one guy’s a big real estate dude out there,” Ronnie explained, adding that he knows people who will take care of him. “It’s really nice out there. I like it. I like the weather.”

In addition to a new house, Ronnie said he’d be able to purchase a new set of wheels, too. “Out there you can have a nice fucking car. Like, here the roads blow,” he told Howard.

And there’s just one other thing on the wish list that his fiancée Stephanie wants. “We have to have a fucking horse, too. Stephanie has to have a horse,” Ronnie revealed. While he’s aware of the expenses that come from keeping an animal like that, Ronnie just wants the future Mrs. Mund to be happy.