New Stern Show character Dick Daniels is on the case 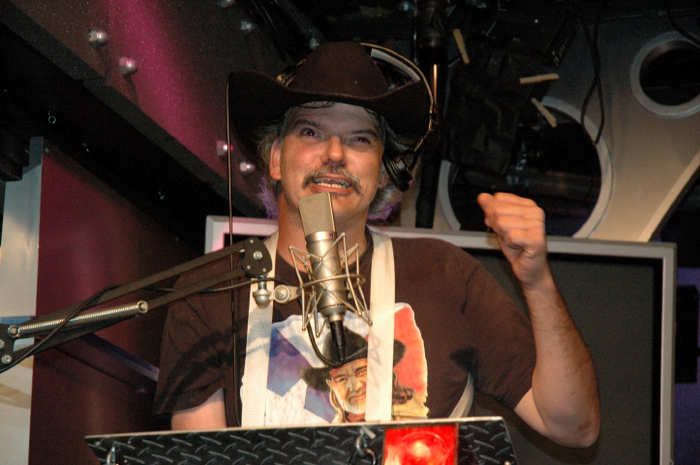 It’s payback time for all of the internet haters out there messing with Jeff the Drunk. The Wack Packer told Howard he’s tired of being tormented by these anonymous troublemakers who send him unwanted emails, interfere with the free gifts he gets from fans, and even send the cops to his house as a prank.

Stern Show staffer Shuli Egar added that Jeff now plans on hiring a professional to help him track these people down.

“He’s actually going on the offensive with these trolls,” Shuli told Howard. “He’s looking to get a private investigator to turn the tables on these trolls.”

Jeff thinks that if he can get enough information about these individuals he can turn them into the authorities. Just his luck, a P.I. by the name of Dick Daniels was on the phone to offer Jeff his services.

“I’m a gumshoe and Jeff has a gum arm, but I’m ready to help him out, take care of all those trolls,” Dick Daniels told Howard with his theme music playing in the background.

“Jeff hung up as soon as Dick Daniels called in,” Howard said with a laugh.

Hear the full call from Dick Daniels, private eye (below) and stay tuned to see if Jeff the Drunk is able to exact his revenge on these internet trolls.