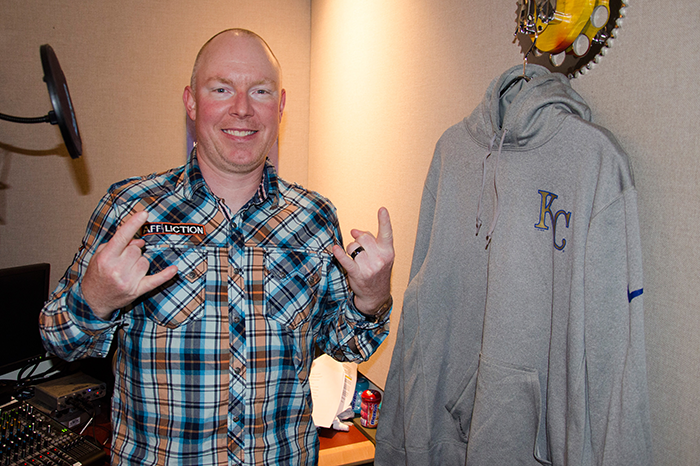 Richard Christy is going to be a father! And unlike JD Harmeyer, the Stern Show staffer made his major reveal live on the show Monday morning in fitting fashion … seconds after chasing Sal Governale around the studio with his penis out attempting to win a pants-less “sword fight.”

Shortly after working to “stab the shit” out of Sal with his male member, Richard got serious and told Howard that he had a big announcement. “I’m going to be a father,” Richard revealed. 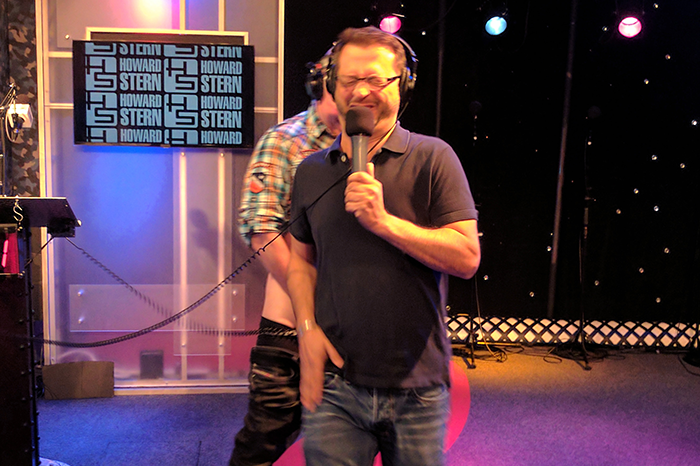 Howard was shocked. “To a pet?” he wondered.

“To a young boy,” Richard corrected him.

Carson Cain Christy—named after Philadelphia Eagles quarterback Carson Wentz and Kansas City Royals center fielder Lorenzo Cain—is due to be born around Halloween, much to Richard’s delight. Astute listeners will trace the baby’s conception back to February and Richard confirmed that the deed was done on a very specific date—Wing Bowl weekend.

With that pedigree in mind, Howard wondered if Richard would slow down his drinking in anticipation of becoming a father.

“I already have,” the beer-loving staffer acknowledged. “I’m going to be a fun dad,” he added.

Look out for Richard and his son appearing in diapers together at a concert near you someday soon and be sure to wish Richard congratulations on Twitter here.