JD Harmeyer or Ronnie Mund: Whose Wedding Would You Rather Attend?

JD Harmeyer or Ronnie Mund: Whose Wedding Would You Rather Attend? 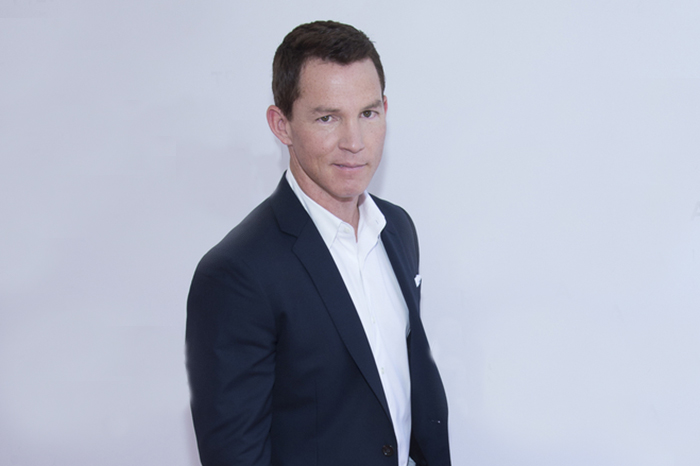 “Animal Kingdom” star Shawn Hatosy considers himself a diehard Howard superfan and called being on Thursday’s Wrap Up Show “a dream come true.” Shawn has heard all about the two upcoming weddings of staffers JD Harmeyer and Ronnie Mund, but when pressed to pick which ceremony he’d rather attend, he had to think about it.

“I kind of have a marble mouth, too, so I can sympathize with JD,” Shawn told Gary Dell’Abate and Jon Hein. “With Ronnie, you know it’s going to be a spectacle.”

“Ronnie’s is going to be the better party, there’s no doubt about that,” Gary said. “I think it’s impossible for anybody here to throw a better party than Ronnie.”

“I’m not sure if anyone in America could throw a better party than Ronnie,” Jon added. But since he is such good friends with JD (and might even be one of JD’s groomsmen), Jon said he had to pick the Harmeyer nuptials as the one he’d rather attend. Gary agreed, explaining that since this was JD’s first marriage, he would want to be there.

“I follow JD on Twitter and he doesn’t follow me back,” Shawn revealed to the guys. Even still, he ended up picking JD because those are can’t-miss vows.

The final vote went to Wrap Up Show co-host Rahsaan Rogers, who said he had to choose JD’s wedding since he’s closer to him than Ronnie.

Before they wed their respective fiancées, JD and Ronnie plan on throwing themselves a dual bachelor party. Gary is curious to see how Jon behaves at a strip club since he’s never been to one with his good friend.

“I hope you’re not going to be the guy that’s gonna be at the bar watching the Florida game,” Gary told Jon.

“For me, I just don’t enjoy women pretending to be into me,” Jon explained. Since he’s known for being a very reserved guy, everyone assumed Jon wouldn’t let his hair down too much that night, but Jon reminded everyone what the motto of this bachelor party is.

See Shawn Hatosy on the “Animal Kingdom” Season 2 premiere, May 30 on TNT.