“I had to call my mom to calm him down,” Stern Show staffer says of the aftermath 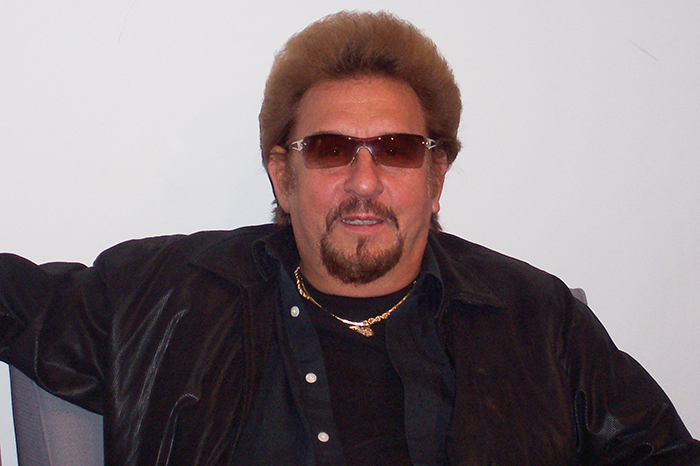 Sal Governale has few holdups when it comes to placing phony phone calls and that mindset has led to him becoming one of the most prolific prank callers in the business. But he found himself fearing the potential fallout from his latest victim: his own father.

“Yeah I had to call my mom to calm him down,” he told Howard of the aftermath on Tuesday.

Many stories have been told about Sal’s days growing up with his pizzeria-owning father, but you may not have known the elder Governale actually invented the concept of pizza toppings, the fact that pizzas are served round, and zeppoles (an Italian pastry) among other things … or so Sal’s father says.

Using this information as the impetus, Sal called his father recently with some exciting news. Listen below.

Anyone looking for the next big food idea take note: Sal revealed his father’s latest culinary breakthrough includes blending his leftovers (sandwiches and all) and freezing them for later consumption.