"Love Connection" host Andy Cohen returns to the Stern Show, plus Scott Salem is in a revival 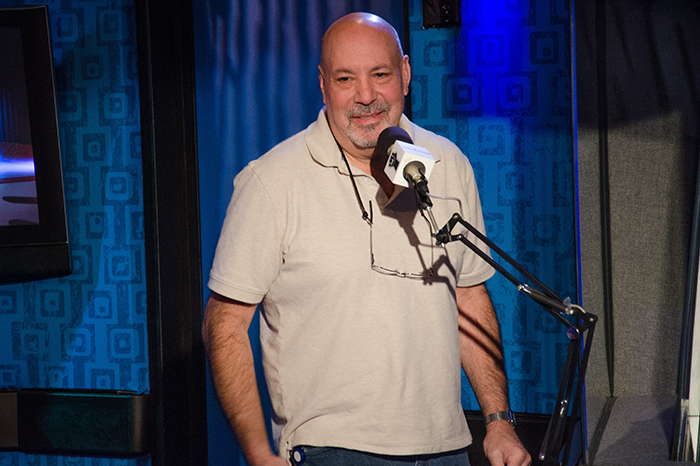 Scott “The Engineer” Salem was riding high Monday morning, excited to be done with the weekend and back to work where “it’s a Scott revival of sorts,” as Howard described.

Stern Show listeners have been fascinated with the recent updates on the longtime staffer, but Scott himself has found the attention exhausting. In the midst of recording songs with Richard Christy celebrating his studio time over the past week, Scott reportedly decided that they had enough material after three tunes and went back to his daily tasks. “I just thought we did good stuff. Why ruin a good thing?” Scott explained to Howard, promising to consider returning for another session.

“I had a blast. He’s fun to observe,” Richard said of his work with Scott.

Stay tuned for more updates from the “Black Cloud.”