Tyler and Anthony fought to identify classic tunes as sung by Asian Pete, performed on Gary Dell'Abate's trumpet, and drummed on Sal's butt

On Tuesday morning, two self-described Guns N’ Roses superfans got the chance to go head-to-head in a hard-fought, five-round competition at the Stern Show studio for the chance to win tickets to SiriusXM’s exclusive concert at the legendary Apollo Theater later this week.

First up was 44-year-old Floridian Anthony who has seen Guns N’ Roses just once before, but impressed the staff with the story of how an unfortunate poop accident couldn’t stop him from attending the show.

Without further ado, Howard got straight into the competition with a round of GNR trivia. Play along here to see how well you do.

Next up was the Asian Pete “Name That Tune” game, where each contestant had to identify which song the notoriously unintelligible Wack Packer was singing. After a rough start on the first question, both Tyler and Anthony hit their stride rattling off answers ranging from “Sweet Child o’ Mine” to “November Rain.” After two rounds of competition, the score was tied at five points each.

Unfortunately for Anthony, Tyler, who is also an aspiring musician, pulled away during the third round which forced the competitors to finish the lyrics of specific songs. Without missing a single point in the category, Tyler took an 8-6 lead. 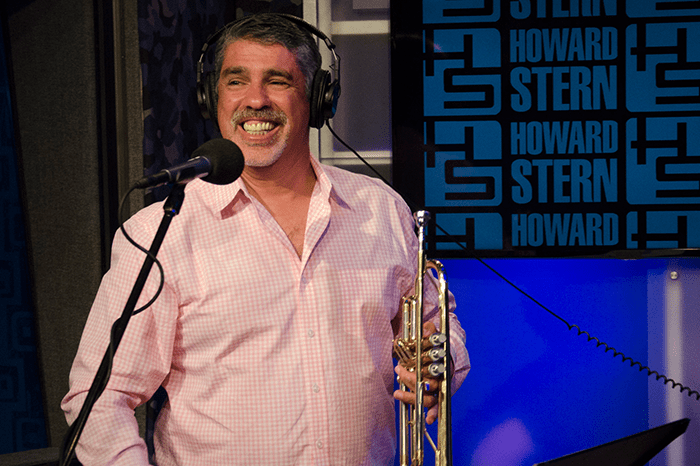 The fourth round wouldn’t be so easy, though, as Gary Dell’Abate whipped out his trumpet and attempted to blow out iconic tunes like “Welcome to the Jungle” and “It’s So Easy.” The Stern Show Executive Producer admitted his horn-playing lessons only extended into seventh grade, which came as no surprise to anyone listening. Nonetheless, both Anthony and Tyler offered up some stiff competition with the latter hanging on to a 9-7 lead going into the fifth and final round. 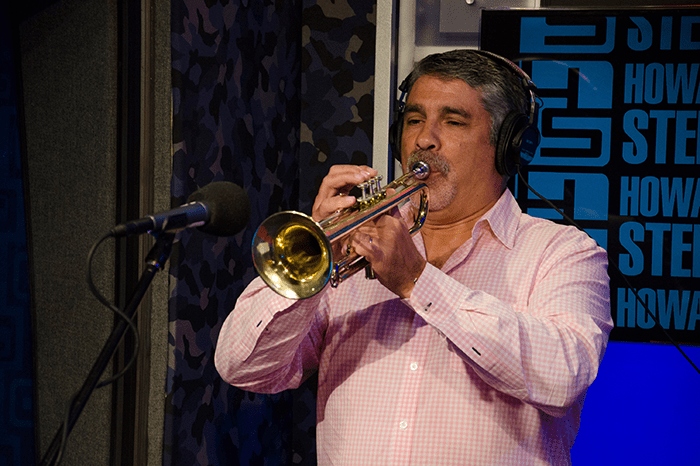 With only one more round of competition to go, Richard Christy and Sal Governale entered the studio—the former with his drumming hands and the latter without his pants. The speed round featured Richard drumming Guns N’ Roses tunes on Sal’s naked ass for the contestants to guess. 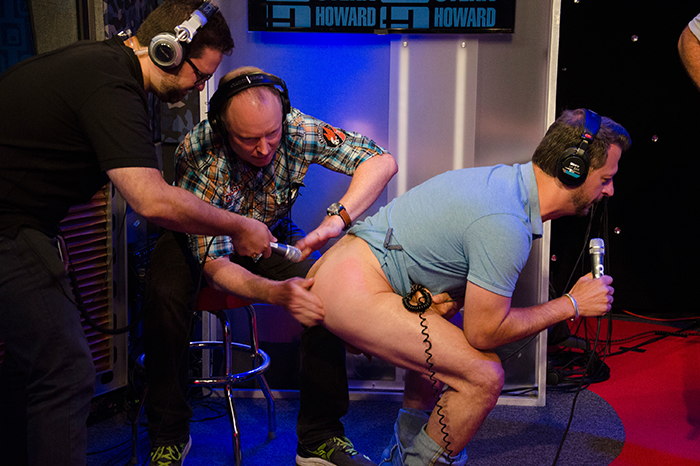 Sal began to wither after only the first song, though. “It hurts,” he cried out.

Things only got worse for Sal after Anthony got the second tune, “It’s So Easy,” correct. 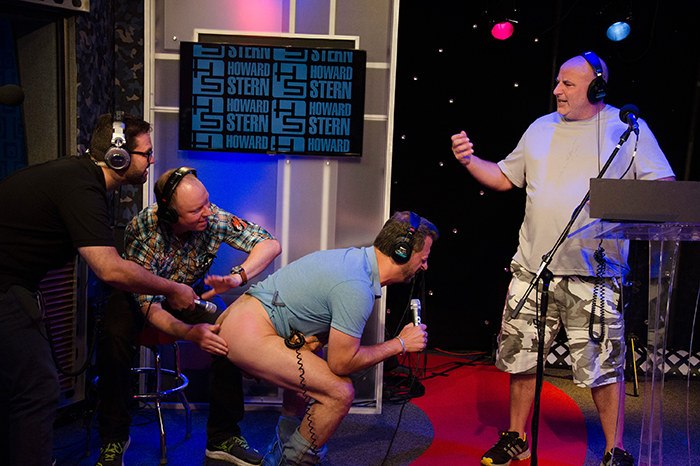 “Move the spot, you fuck!” he pleaded with Richard, who continued to smack his butt into a shade of red. 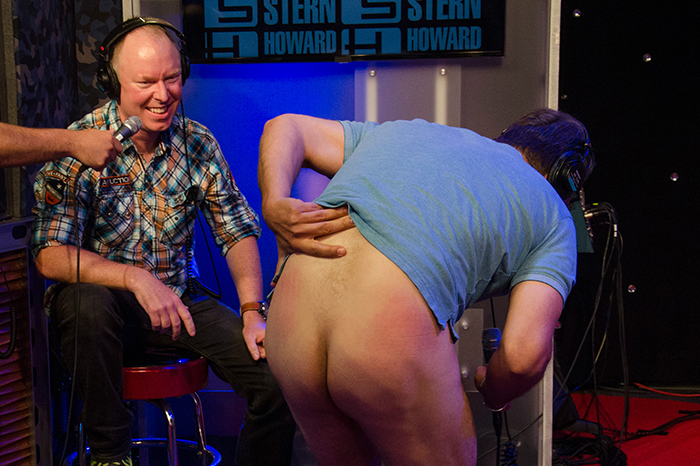 Luckily for the selfless Stern Show staffer, after only one more track, Tyler was declared the winner with a final score of 10-8.

Before Sal could get off the ground, though, Howard asked Richard for one more song so that Anthony could get a chance to win an extra pair of tickets as well. And after successfully identifying “Mr. Brownstone,” Howard announced that Anthony would be joining Tyler at the once-in-a-lifetime concert. 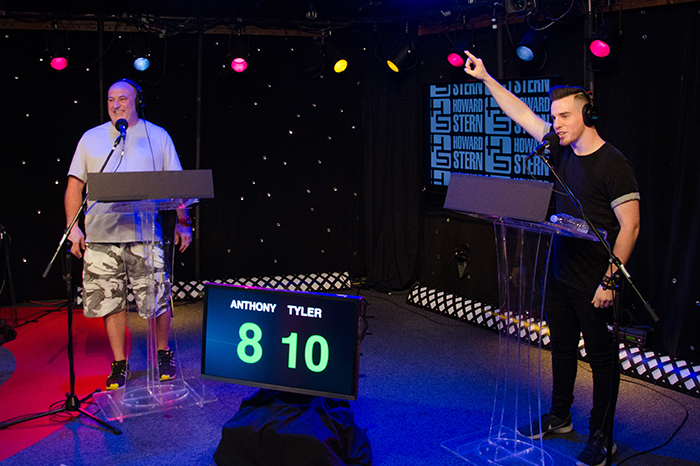 Don’t worry if you didn’t secure a ticket to the concert, because the entire show will be streaming live on Howard 101 Thursday, July 20 at 10pm ET.