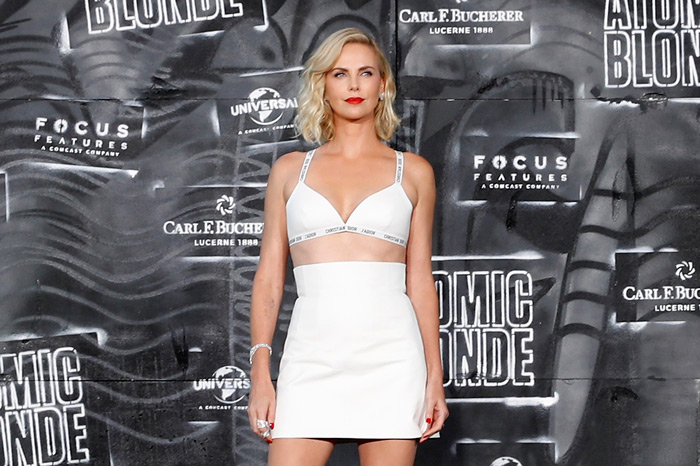 On Wednesday’s Stern Show, Charlize Theron sat down with Howard and shared a few details of a recent date she went on that she called “incredible.”

“I had a great date, I gotta tell you,” the Oscar-winning actress said. “This guy really impressed me.”

Though she wouldn’t name the man nor reveal how she met him, Charlize couldn’t help but smile when Howard asked if he was famous. The mystery date supposedly only told Charlize that he wanted to go for a walk with her before they met up that evening.

“We went for a nine-mile hike in the middle of the night. It was a full moon,” she revealed. “I think he was just like a really cool dude.”

When Howard asked Charlize what exactly she looking for in a love interest, she admitted to watching documentaries about mountain climbers and feeling sparks for some of the men featured in those films.

“I want to be with somebody like that who can climb a fucking mountain,” Charlize said.

However, Howard disagreed. “He’s climbing a fucking mountain instead of getting a job,” he told her with a laugh. “You need a guy who works!”

Her dream man’s line of work doesn’t necessarily matter to Charlize, though she said she’d love to date someone who’s not in show business. 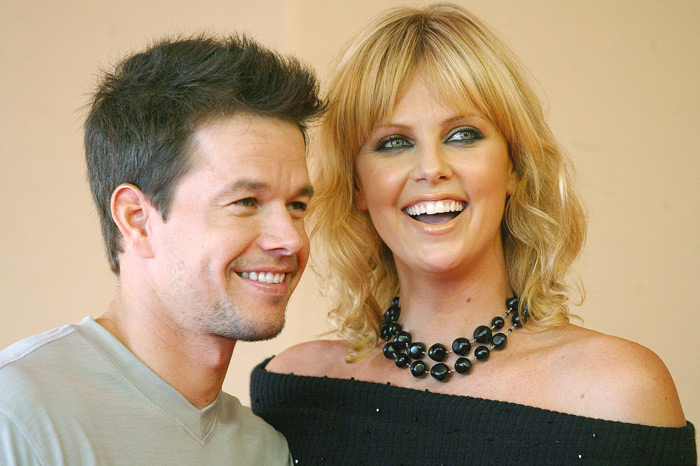 Falling in love with one of her co-stars doesn’t appeal to her, but she did admit to hitting it off with a few Hollywood actors who all hail from Massachusetts.

“I like all those Bostonian boys … I fucking love all of them,” Charlize said with a laugh about actors Matt Damon, Ben Affleck, and Mark Wahlberg who’ve all shared the screen with her in the past.

“I can’t smoke weed anymore,” she told him. “I just become so uninteresting. I don’t want to talk … I switch off, I have nothing to say.” That’s not to say she wasn’t a weed aficionado way back when.

“My 20s, I was a wake-and-baker and then one day I just couldn’t do it anymore,” she continued. “I had the best 20s ever because I did everything I wanted to do.”

But nowadays, Charlize is content with being a mom to her two children and going to bed much, much earlier than when she was younger.