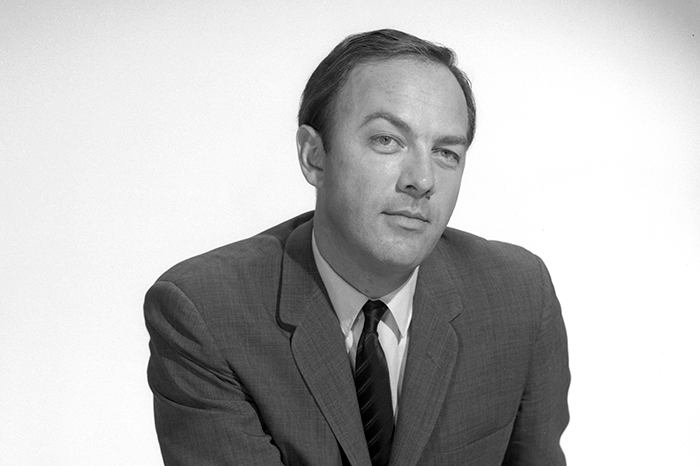 Before delving back into his review of the best Stern Show moments from 2017, Howard paid tribute to longtime radio news anchor Lou Adler who died in December at the age of 88.

Howard recalled growing up on Long Island and first listening to Adler on WCBS-AM in the car with his father. The New York radio fixture had a booming voice and Howard recalled his seemingly impeccable diction.

Howard reflected on the shift from terrestrial radio in light of the rise of satellite, podcasts, and streaming services. With a panel of staffers in studio, he also wondered which SiriusXM channels everyone was listening to lately.