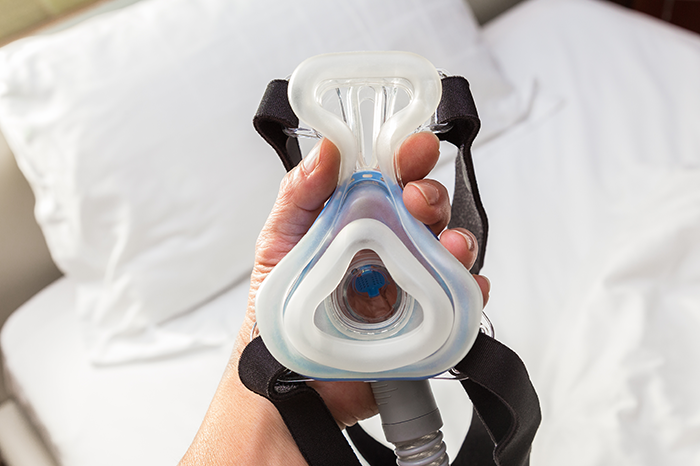 Howard was back live in the studio with a panel of Stern Show staffers Tuesday morning to celebrate the first show of 2018 and look back on some of the best moments from 2017.

But first, he caught up with what his cohost did during the holidays.

Robin Quivers revealed she spent New Year’s Eve with a group of likeminded people meditating. “I’m working on making the world a better place,” she said.

Moreover, while Howard spent some time catching up on movies, Robin attended quite a few Broadway plays.

Fred Norris, meanwhile, spent an oddly normal evening conversing with two sets of family friends in addition to his children.

There was one distressing matter to be addressed, though. Howard explained his wife had recorded him for a few nights so that he could hear how loudly he was snoring. “I am so disgusted,” he said of himself.

Despite reports indicating people sometimes stop snoring after listening to recordings of themselves doing it, Howard had no such luck. He said he stopped snoring for three nights after hearing Beth’s recording but then the snoring returned. Hear the clip (below).