Hear Bigfoot try to wrap his head around the impossible task 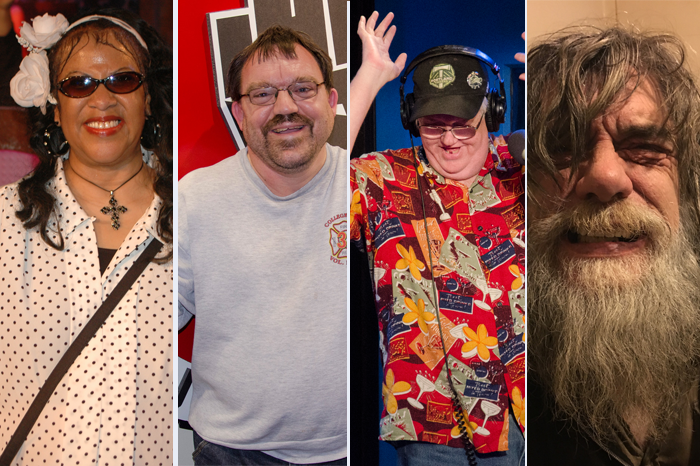 Sal Governale had some fun recently with Wack Packers Gary the Conqueror, Angry Alice, Mark the Bagger, and Bigfoot. The Stern Show staffer called up as an anonymous company employee with the purpose of providing them with a new password to their account … but there was a catch. Though he started the passwords with normal letters, Sal ended each one with different noises to see if the Wack Packers could repeat them back and spell them.

Angry Alice began the call with a docile demeanor but quickly grew annoyed with Sal’s antics. “What is your fucking problem? Why are you having me make all these goddamn sounds?” she erupted. Mark the Bagger and Gary the Conqueror, meanwhile, attempted to mimic the noises before also growing exasperated. “Oh my God, I can’t even say it,” Mark exclaimed.

Sal’s final call went to Bigfoot, who told him right off the bat that he “can’t read or write.” Despite the setback, Bigfoot figured he could probably memorize the password. Hear his attempt (below).

“Sal has a Ph.D. in being an asshole,” Howard joked after hearing the calls. He was amazed that none of the Wack Packers recognized Sal’s voice, though.

“Half of the time when I do call them for stuff, for other bits, they always ask who this is,” Sal said. “They have no idea.”