But which of the two co-workers does Robin Quivers find more attractive? 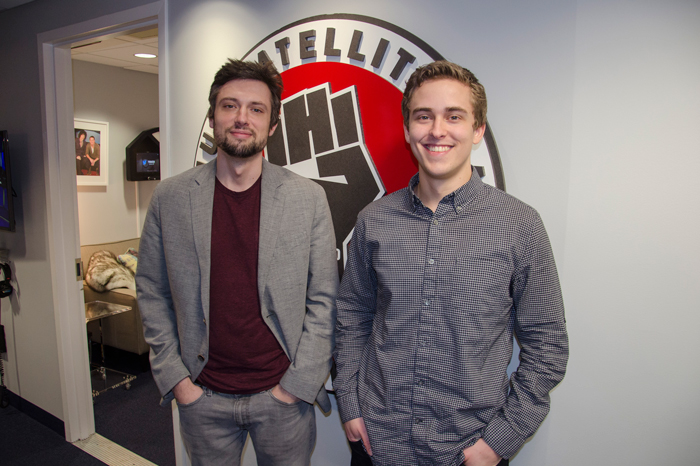 There are many handsome men who work on the Stern Show but only one can win the title of Best-Looking Staffer. Howard wasn’t aware such a distinction even existed but according to Memet Walker, he’s been the clear frontrunner for most attractive guy in the back office for some time now. However, on Tuesday morning he conceded to his co-worker Steve Nowicki.

“I am willing to pass on the title of best-looking guy on the Stern Show,” Memet announced on the air.

“I thought Will had that title,” Howard said, speaking of Stern Show staffer Will Murray who for years has taken compliments from callers who consider him attractive. By Memet’s count, though, Will hasn’t been the best-looking staffer in a while.

“You can’t give away what you don’t own,” Stern Show executive producer Gary Dell’Abate told Memet with a laugh. But to Memet, the title of best-looking staffer is hardly self-proclaimed—it was “the world” who determined him the hottest amongst Howard’s employees. 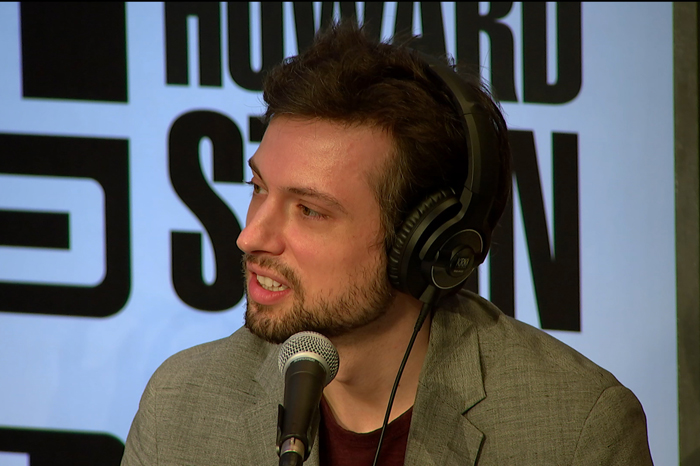 “I just want to say, man, it is a heavy cross to bear, my friend. So, be prepared,” Memet warned Nowicki.

“I’m very honored to have this title now,” Nowicki joked.

As the only woman in the Stern Show studio on Tuesday, the guys were interested in who Robin Quivers regarded as the sexier staffer. Through girlish giggles she admitted Steve Nowicki was her “main guy.”

“I know what’s going on here,” Memet said after hearing her answer. He presumed Robin really preferred him to Steve but made her selection in an effort to get Memet to like her more. “I just think Robin likes to pick on me,” he continued.

Both Memet and Nowicki have caught the eyes of countless women and they’ve discussed their many conquests on past Stern Shows. Nowicki told Howard how just this weekend he made out with a girl he met at a bar. “She came onto me, like, very strongly,” Steve said, revealing that while they were kissing the girl even copped a feel of his crotch. 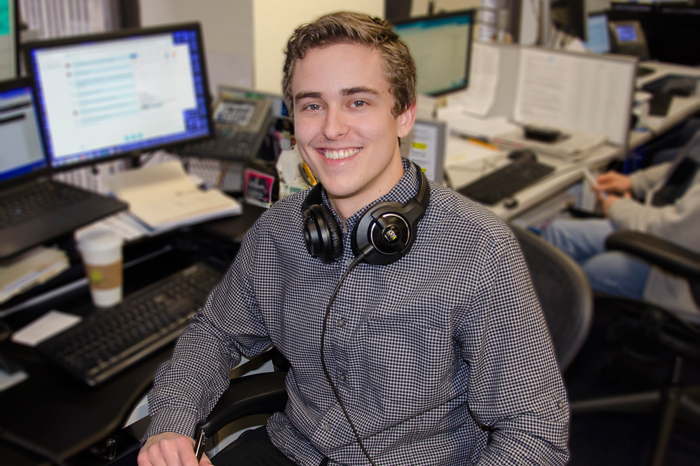 As for Memet, he declared once and for all that he’s no longer interested in having meaningless sex. “I am not that guy anymore,” he told Howard. “I’ve evolved.”

Instead, he’s looking for someone special to settle down with, like so many of his co-workers have done with their significant others.

“This will be a new, exciting adventure. I’m gonna be as boring as all the rest of these assholes,” Memet said.