Could the Stern Show ever operate from a warmer climate? 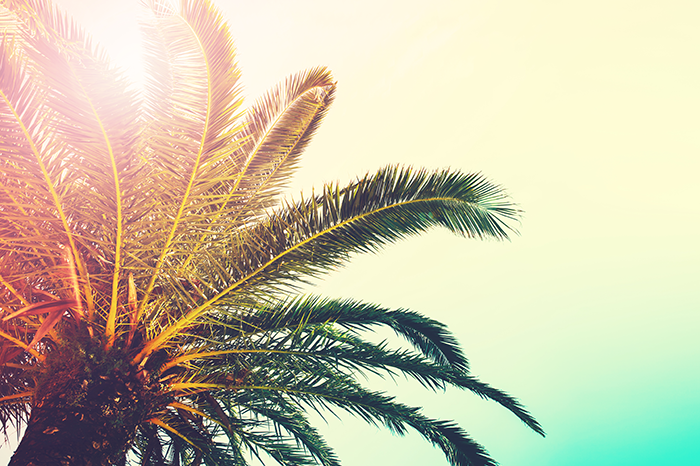 With a particularly cold winter plaguing New York City, Howard opened Tuesday’s show wondering if he could ever move the studio to Florida.

“It would be an easier lifestyle,” Howard rationalized.

Robin thought it was a great idea and noted that it gives her pause when she sees older people using walkers to shuffle around the city. “Life in New York is tough,” she said.

There’s no doubt Wendy the Slow Adult and Bobo (a.k.a. Steve from Florida) would approve, too, but not everyone was willing to embrace the idea. “I got a note that says: ‘Benjy says he refuses to go to Florida if the show moves,'” Howard told listeners.

“I can’t find a dorm down there,” Fred Norris joked in his popular impression of Benjy, referencing the recent revelation that the Stern Show staffer was living in a college residence hall.

Fortunately for Benjy, Howard admitted it would be too much work to move the show’s operations. “It’s just too overwhelming a task,” he said.