“God, you're the most sexual human being I know,” Howard tells his longtime staffer 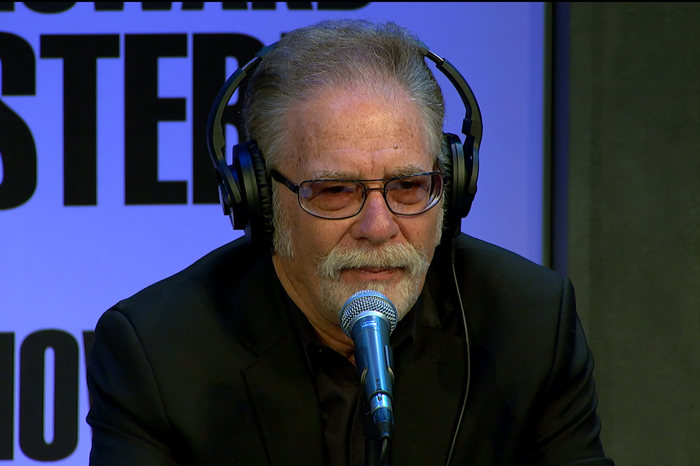 It ain’t easy shocking anyone who works on the Stern Show, but that’s precisely what Ronnie “the Limo Driver” Mund was able to do on Wednesday morning after he admitted to being “pegged” in the past by an adventurous woman who delighted in taking the dominant role while in bed.

“I knew her for a while and she was into cool shit, you know?” Ronnie explained. “She had this stuff in her house.” When she suggested they try a strap-on one night, Ronnie said he got on all fours and gave it a shot.

“You never told me that,” a stunned Howard said to Ronnie. “God, you’re the most sexual human being I know.”

Howard wanted to know how big of an apparatus Ronnie was using that night. “It wasn’t that big,” Ronnie answered. “It was like, probably six inches.”

“That sounds big,” Howard said with a laugh.

“I was just trying to relax to take it,” Ronnie continued. “It was a little weird, at first. It was okay. It wasn’t the greatest experience of my life, that I can tell you.”

“I just thought of the irony in this — Ronnie won’t get a colonoscopy,” Howard said after hearing Ronnie’s wild tale.

His reluctance to have a colonoscopy has nothing to do with the invasiveness of the procedure, though. “It’s the whole thing with the fucking anesthesia,” Ronnie explained.